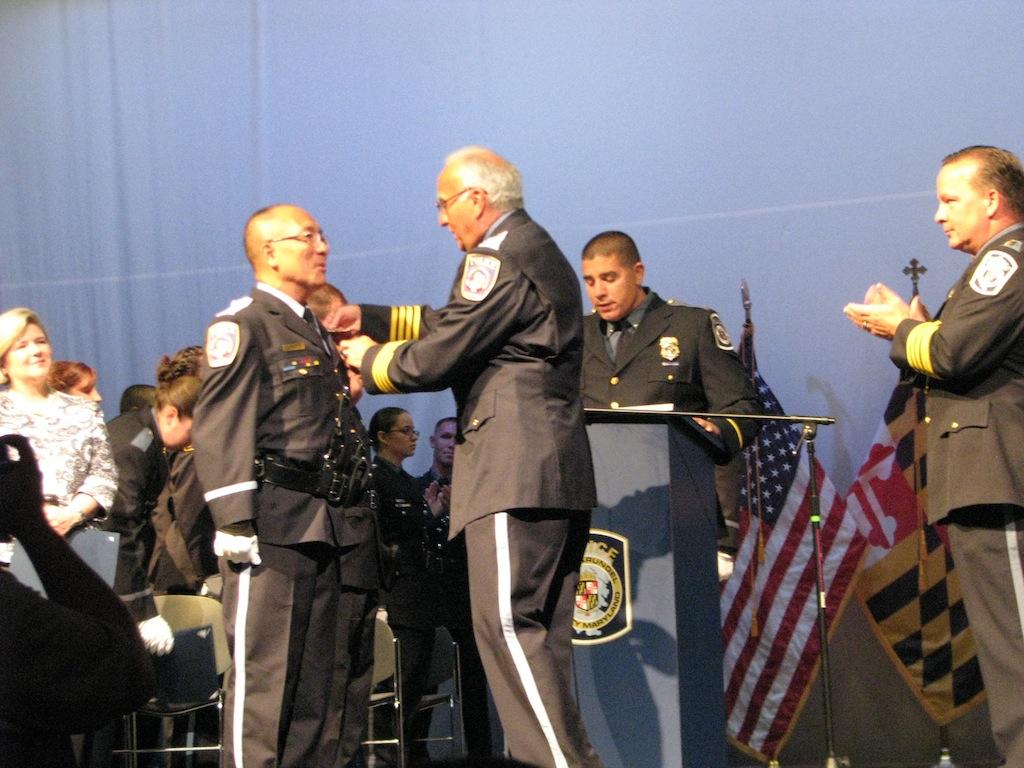 AACC’s Public Safety Department will be transitioning to a police department on campus starting Oct. 1.

There will be a hybrid model of both public safety officers, who are non-police and unarmed, and AACC police officers, who will be armed. With the recent killing of unarmed teen Mike Brown in Missouri it begs the question, does more guns on campus make AACC safer?

Chief of Police and Director of Public Safety, Gary Lyle is certain that adding two armed police officers to the campus is completely necessary “especially in today’s atmosphere with all the active shooters, whether it be in schools or shopping malls or wherever. We talked to the county police chief and he was in agreement.”

Chief Lyle served on the Anne Arundel County Police force for 26 years and with AACC police for 19 years. He’s one of two officers on campus who are currently armed, the other being Major Cleveland Smith. In all those years as a police officer at AACC, Chief Lyle has never had to use his gun.

AACC is a safe place. From 2010 to 2012, the number of incidents reported for nearly every crime on campus had decreased. In 2012, there were no reported incidences of violent crimes, hate crimes, burglary, assault, robbery, or aggravated assault. Upon hearing these statistics, you might wonder why AACC has decided to transition from a Public Safety office to a police department. According to Vice President of Learning Resources, Melissa Beardmore, it’s merely a “proactive step in enhancing the college’s ability to respond in the event of an emergency.”

Chief Lyle agrees with this decision, stating, “Well they used to say, ‘minutes count.’ But now with all the recent studies on active shooters, they’re saying, ‘seconds count.’”

Officers Dung Do and Janene Kerpelman, who will be transitioning as AACC police officers, recently graduated from Anne Arundel County’s Police Academy on Aug. 21. These two officers will become part of the AACC police department on Oct. 1, when the enabling legislation and board policy are effective. At that point, the department of Public Safety at AACC will be recognized by the state of Maryland as a police department. 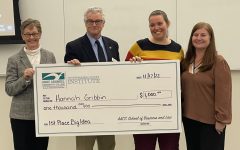 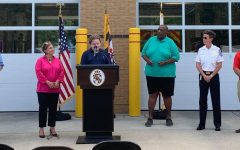 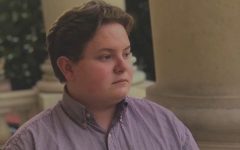 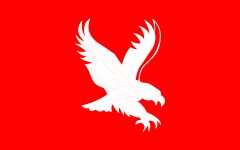