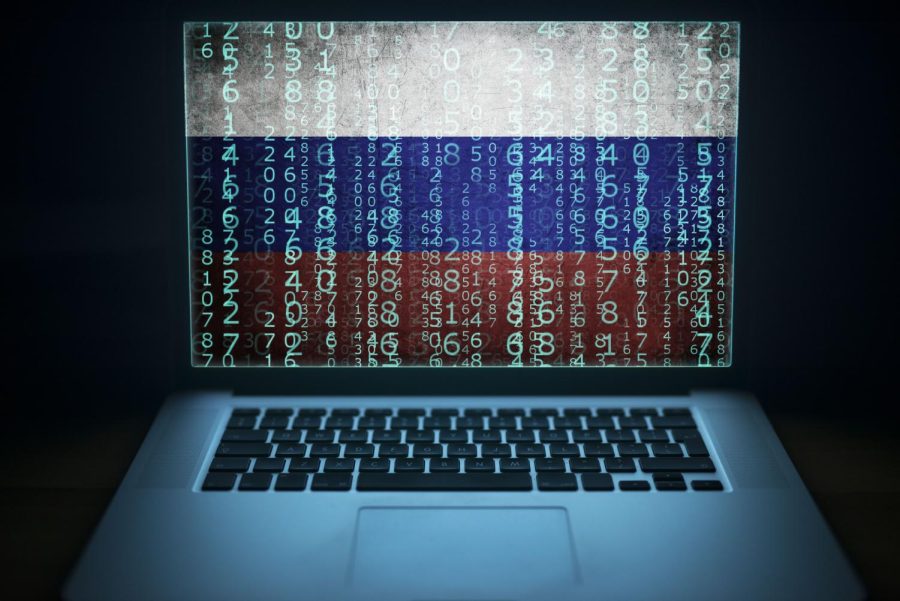 U.S. authorities have warned that Russia could launch a cyberattack against the U.S. and other countries that are supporting Ukraine.

An AACC public safety official is warning students and faculty to keep their gas tanks full and plenty of cash on hand while Russia is at war with Ukraine.

In an email to faculty, Emergency Manager Arlene Crow said her message was “not meant to panic you but to empower you to face a potentially ugly situation with a level of calm and self-confidence.”

U.S. authorities have warned that Russia could launch a cyberattack against the U.S. and other countries that are supporting Ukraine.

“We’ve already seen gas prices begin to rise and, if Russia retaliates against us with a cyberattack … things could get ugly,” Crow said in an interview with Campus Current. “I didn’t want people just living in a bubble because [the conflict is] 7,000 miles away.”

Gas prices rose to a record-high of $4.17 on March 8, according to AAA, and have continued to rise. On March 10, the average price of a gallon of gas in Anne Arundel County was $4.30.

President Joe Biden announced on March 8 that the U.S. has suspended its purchases of energy products like natural gas, oil and coal from Russia, which has made gas here less available and therefore, more expensive.

Crow said her advice for preparing for a cyberattack is similar to what she would tell students during a weather emergency, like a snowstorm or hurricane.

For example, she recommended that students and faculty fill prescriptions and organize important papers in case the internet is temporarily unavailable.

“All it would take is for them to retaliate against our banking system [or]  … critical infrastructure, like water systems, electric systems,” Crow said.

She added: “Keep your cars filled up. It may be a pain to go … every few days and top it off. But if something happens, then you’re going to be glad that you have a good tankful of gas.”

Some students said they aren’t convinced the Russia-Ukraine conflict would affect them.

“My boyfriend goes to the Naval Academy,” Cabral said. “So it has put me on edge a little bit.”