Faculty prefer parents not to listen in on Zoom lectures 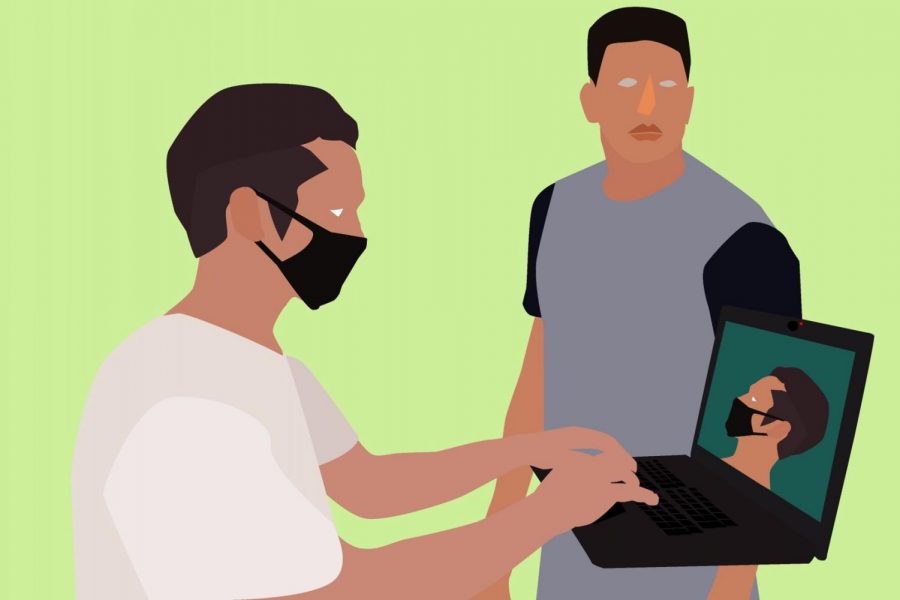 Professors say they can't stop parents from listening in during Zoom classes, but they don't like it.

Although faculty members said they are comfortable when parents listen in on Zoom lectures meant for their college-age children, they admitted they would prefer it if the audience for their virtual lectures consisted only of students.

Rachelle Tannenbaum, president of AACC’s The Faculty Organization, told Campus Current said parents who listen in could disrupt the class.

“If you have a parent listening in, you run the risk … that [they] … are going to sort of butt in and overstep [a] boundary,” she explained.

Still, Tannenbaum said it would be difficult for a faculty member with a no-parents policy to enforce it.

“What if you live in a place where you don’t have a separate room that you can go to?” she said. “We don’t want to penalize you for not having that.”

Although she doesn’t ask parents to leave the room when she realizes thy are listening it, Business Administration Department Chair Lawrie Gardner called the practice “absurd.”

“I mean … if the kids were going to [campus] … would the parent come with them to school and sit in the classroom and do their homework for them?” she asked.

Political science professor Dan Nataf said looming parents could make it difficult for students to focus on the virtual class.

“This is not the normal dynamic,” he explained.  Students “have to kind of tune out everything that they’ve been familiar with and pretend more like [they are] in a classroom where [their] parent wouldn’t be walking in.”

Some students said they welcome their parents to sit in the room with them and listen to their online lectures.

“I’m not afraid to talk about sensitive topics,” Anthony De Los Santos, a first-year transfer study student said, “But I would hate [it] to be taken out context.”

“I don’t think that [my parents] would interrupt the class and share their opinion,” she said.