Working out at home keeps student athletes in shape 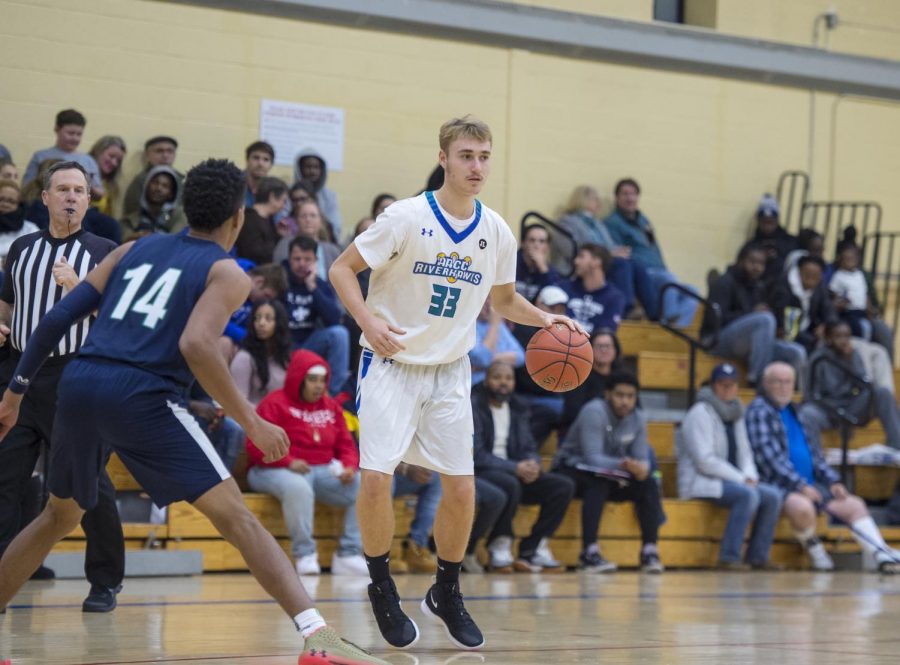 Men’s Basketball guard Mike Cantrell says he has been following last season’s training plan, running laps around his neighborhood and working on his core strength.

AACC’s student athletes returned to the practice field week after a long break, but some say they have kept themselves in shape on their own.

“When we met with our coach, he said this situation isn’t something we can control,” Men’s Lacrosse attackman Sam Weisshaar said. “He said, ‘Do your best to stay in shape and we’ll try to meet up as a team together again in the winter or late fall.’”

To that end, Men’s Basketball guard Mike Cantrell said he has been following last season’s training plan, running laps around his neighborhood and working on his core strength.

“It’s been tough not having school gym access,” Cantrell said. “We don’t have that many resources.”

Baseball first baseman Lennie Lehner has been hitting his local gym since it reopened and has been following its social distancing policy and sanitizing equipment after he’s finished with a workout.

“It’s been tough having to eat a certain way, making sure that I’m doing everything that I can to stay in shape,” said Lehner. “It’s tough, but self-discipline’s important.”

Volleyball middle blocker Taliyah Johnson said she has spent some time preparing for the spring semester, when her team will make up its missed fall season.

“I’ve been occupied with more schoolwork,” Johnson said, “and making sure that I have everything that I need to have done before volleyball season starts again.”

“Seasons end, stuff happens,” Weisshaar said.  “It was very unfortunate [that AACC sports were canceled when the campus closed in March because of coronavirus], but we’ve been able to start watching sports again, so that’s good. Returning the sports world back to normal—that’s what everyone’s hoping for.”

The players said they were stunned when last spring’s season was cut short and fall sports were canceled.

Johnson said she heard about the canceled fall season in a group chat from her coach. Weisshaar said he had his gear returned to him in the locker room before leaving the campus.

“When we got back … the season was canceled,” he recalled.

“I think at first it was a little overwhelming with the state being on lockdown and only essential businesses being open,” Weisshaar said. “But as the state’s been progressing, I think that anxiety’s gone away a little bit.”