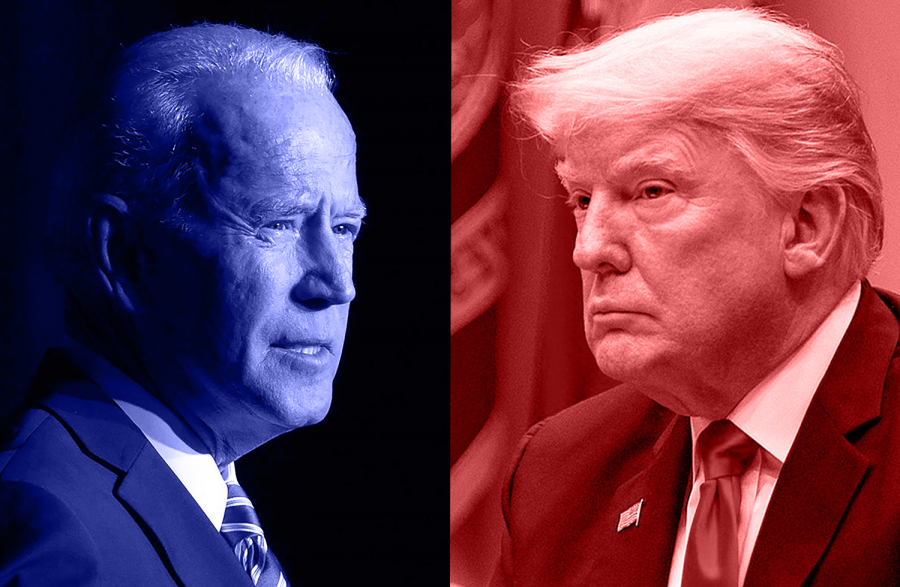 AACC students say they prefer Biden as the next U.S. president.

AACC students said in October they will vote for former Vice President Joe Biden as the next U.S. president.

Second-year creative writing major Leah Roche, a Biden supporter, said she is unhappy with the Trump administration and would like the country to a return to a “respectable government.”

“I feel like Biden is a serious politician,” Roche said. “You should look at his record of service to our country. That’s one of the reasons why I’m voting for [Biden].”

Second-year computer science major Icram Doku said she is most likely to vote for Biden because he is a Democrat.

“The Democratic Party is known, right now, for inclusivity and just not blaming others, and having people of many backgrounds,” Doku said.

Third-year elementary education major Chrystal Jones said she will vote for Biden, in part, because she disapproves of the way Trump has handled the Covid-19 pandemic.

“[Trump] knew about the pandemic months before we ended up going on quarantine,” Jones said, “and he could have quarantined us earlier and he didn’t.”

But Doku, a Biden supporter, said Trump has handled the pandemic well.

“[Trump] did good; it’s just his attitude is just wrong,” Doku said. “He did respond fast. He closed down everything.”

Students who said they support Trump said they will vote to re-elect the president because he is pro-life, pro-military and pro-capitalism.

The six undecided student voters said they don’t like either of the major-party candidates.

Undecided student voter Mary Clasen said sometimes she thinks America is on an episode of the practical joke show “Punk’d.”

“I would love to vote for [Libertarian candidate] Jo Jorgenson,” Clasen said. “However, it is highly unlikely that a third-party candidate will win the election.”

Thirty of the AACC students in the poll are first-time voters, while 16 of them have voted before. Four said they will not vote.