AACC faculty and students participate in Teach In on racial equality 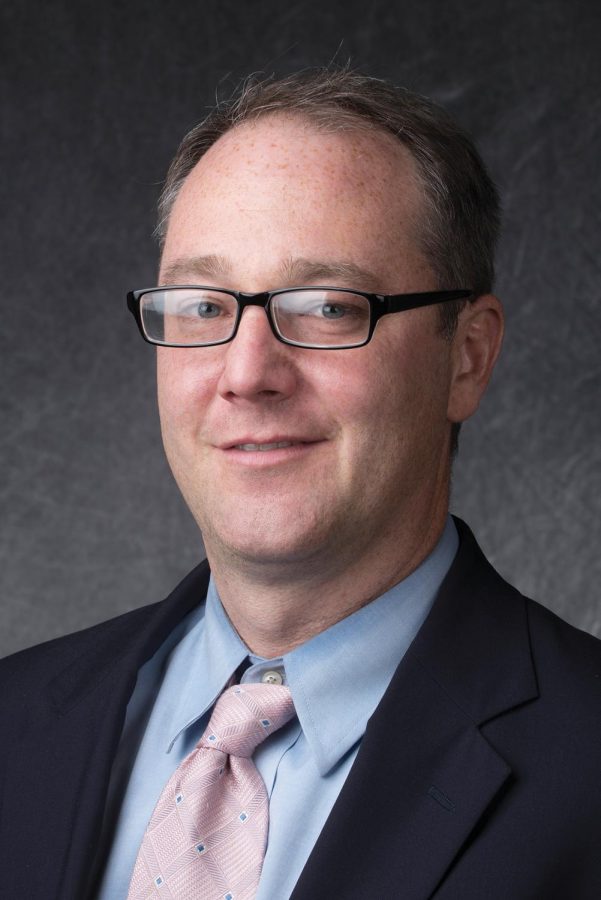 Vice President of learning Mike Gavin says the Teach In happened as a result of the work done by Anthea Butler and Kevin Gannon.

Faculty and students participated informal lectures and discussions about racial equality Tuesday and Wednesday during a Teach In designed to prompt the dialogue.

Vice President for Learning Mike Gavin asked the campus community to participate in the Teach In, which is part of a national movement started by professors at the University of Pennsylvania and Grand View University.

Penn professor Anthea Butler and Kevin Gannon, the director of the Center for Excellence in Teaching and Learning at Grand View in Des Moines, have said they want to find a new way to talk about race in higher education.

The pair “came up with the 8th and 9th [of September] being a moment where academics could take a moment to infuse racial equity into the work that they do,” Gavin explained. “AACC is focused on racial equity, [so we] wanted to be sure that we were part of that movement.”

As part of the Teach In, Gavin said faculty received suggestions for interactive class activities and a list of articles on how to address race.

“Those resources are provided with the intent to assist faculty to think about how to intertwine that content into their courses today or tomorrow if they so desire,” he explained.

Alternatively, Gavin said students and faculty attended virtual programs including lectures, presentations and discussions on race on Tuesday and Wednesday.

Gavin said he would support another Teach In if faculty initiate it.

“I think [if] we did it again, it would be more organic from faculty and staff who want to do it, coming to the administration for structural support,” he said.

Some students said they support the Teach In.

“I think everyone has to take a step back and look around,” second-year communications student Michael Levin said. “I think the problem is there’s not enough conversations about racism.”

“I don’t know how it’s going to fix the root cause of the problem,” he said. “But it can help remedy some of the issues that come from it.”