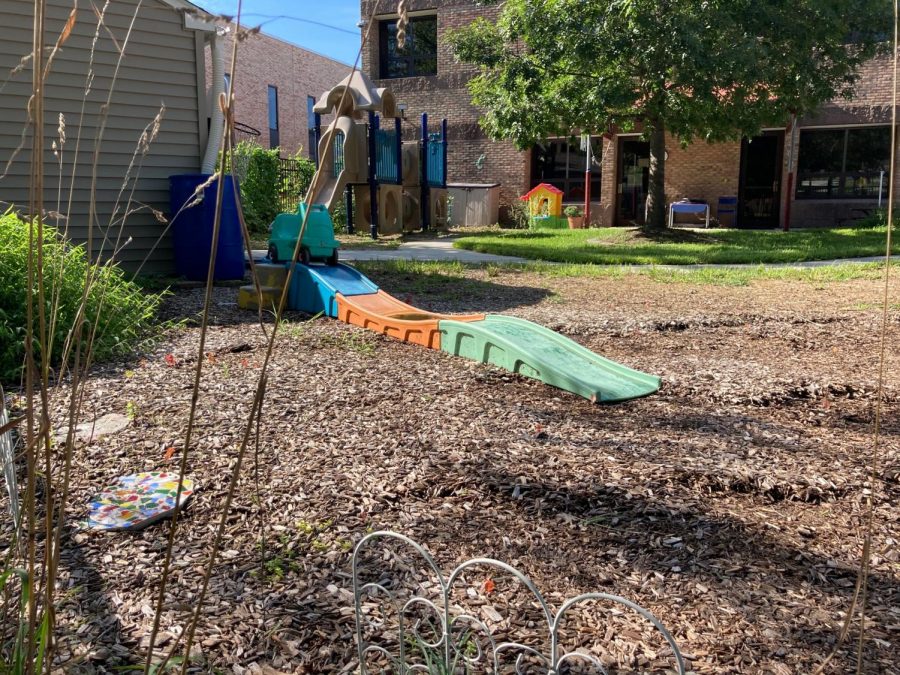 AACC’s childcare center on the Arnold campus will close permanently on Aug. 31.

Dan Baum, AACC’s executive director of strategic communications, said college administrators decided keeping the building up to standards for safety and maintenance will make the Child Development Center too expensive to retain on campus.

The college closed the CDC in March along with the rest of the campus because of the pandemic. Baum said the CDC will not reopen when the campus does.

“The decision wasn’t taken lightly,” he said. “It’s potentially going to negatively impact some students and even employees.”

The CDC, which opened in 1977, had 49 children enrolled in 2019, including approximately 16 children of students. The rest of the children belonged to AACC teachers and staff and the community around the campus.

By comparison, the center had 60 children enrolled in 2013, including approximately 26 children of students.

Baum explained that campus-based childcare at public colleges is steadily declining across the U.S.

Thirty-six states, including Maryland, lost campus childcare centers from 2005 until 2015, he explained.

Third-year mechatronics engineering technology student Gerald Maravanyika, who worked at the CDC in 2017 and 2018, said he was sad to see it go.

“It was a good place to learn responsibility,” he said. “And just overall [to] learn a skill that … would help out in the long run.”