At least 2 dozen student clubs to be active this fall 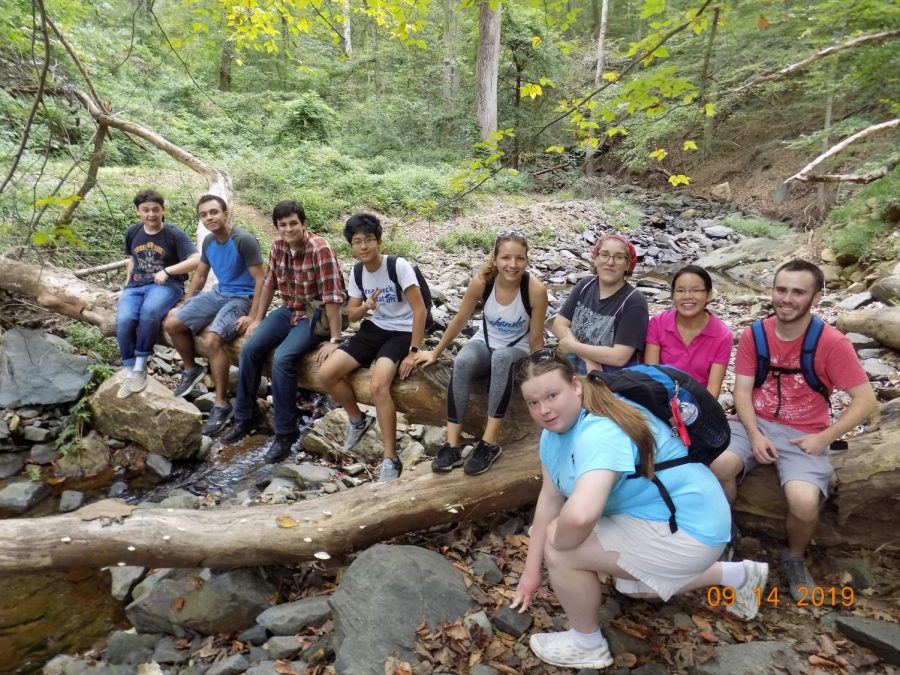 That’s about 10 fewer clubs than would be active during a semester when the campus is open, Kim, a second-year environmental science student, said. In some years, students run 100 or more clubs a semester.

Kim acknowledged that some clubs might not be able to make the transition from on-campus to all online. Still, he said he “encourage[s] clubs to find ways to be active and have fun as a club/organization during this pandemic. And I also applaud all the clubs and organizations who have already started planning for the fall semester.”

The college announced in March that student clubs may no longer meet on any AACC campuses as a precaution against coronavirus.

Of the 16 club presidents who responded to an informal Campus Current poll in August, 15 said they would hold at least some virtual meetings or events.

“Going out to a restaurant or noraebang [Korean karaoke] was an easy way to experience the Korean culture, and now we have to figure out how to do that safely [online] yet keep it interesting and interactive,” Thompson, a second-year premedical student, said.

Members of at least one club are planning to meet in person off campus.

“Our club is all about trying new things and exploring new places, but with the quarantine we can only do a few hikes with a limited amount of people,” Edmundson, a third-year game development student, said. “We’ll have to create more activities we can do over Zoom … to keep ourselves occupied.”

Club presidents and advisers said their biggest challenge while the campus is closed is coming up with virtual activities that students will find interesting.

“It’s been challenging to think of new and fun ideas that [are] unique so that it doesn’t feel repetitive and boring,” Kim said.

“Our club’s biggest challenge will be meeting the new members and creating that connection that really can only be made in person,” Harrington, a second-year Information and cybersecurity student, said.

“The hope is that we can work our channels remotely so that we can have more students participate,” Santorelli said.

“It will … be a challenge to recruit new members since flyers and tabling are not going to be possible,” she said.