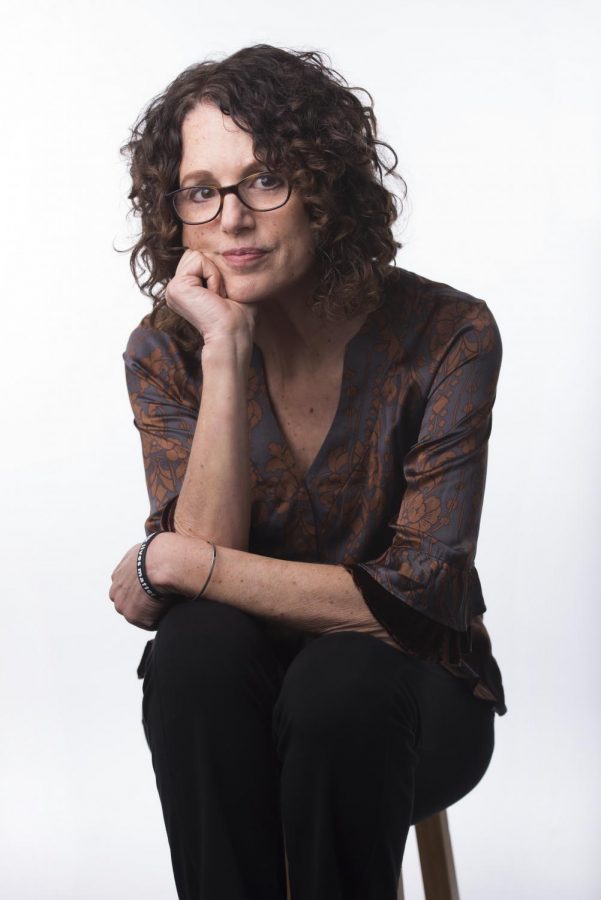 The best-selling author of "White Fragility," Dr. Robin DiAngelo, says "racism is infused in everything."

The author of the best-selling book, “White Fragility: Why It’s So Hard for White People to Talk About Racism,” told 3,000 Anne Arundel County educators she is “all for niceness … but that’s not anti-racism.”
“Smiling is not anti-racism,” Dr. Robin DiAngelo said to a virtual crowd of faculty and staff from AACC and Anne Arundel County Public Schools. “Niceness and smiling doesn’t mean that racism is not present.”
DiAngelo, a professor of education at the University of Washington, has sold approximately 800,000 copies of her 2018 book, more than half since a white policeman killed George Floyd, an unarmed black man, in May.
DiAngelo, who is white, coined the term “white fragility” to describe the reaction of white people when black people try to talk to them about race. “It never goes well for them to try to talk to us about our inevitable and often unaware racist assumptions and patterns,” she said. “This is what they tend to get from us: withdrawing; crying; explain, explain, explain; you must have misunderstood me; I’m being attacked and so on. And this is white fragility.”
DiAngelo said antiblack racism is systemic, and all white Americans are a part of the problem.
“We’re in it,” DiAngelo said. “None of us could escape its forces. It’s deeply embedded across [our] history.”
And white people who say they are “color-blind” when it comes to race deny the reality of black people, she said.
DiAngelo said although some people might believe they treat everybody the same, regardless of race, research has found that one can do it.
“Humans are not objective,” she explained. “We don’t treat everyone the same. We don’t even want to because people have different needs.”