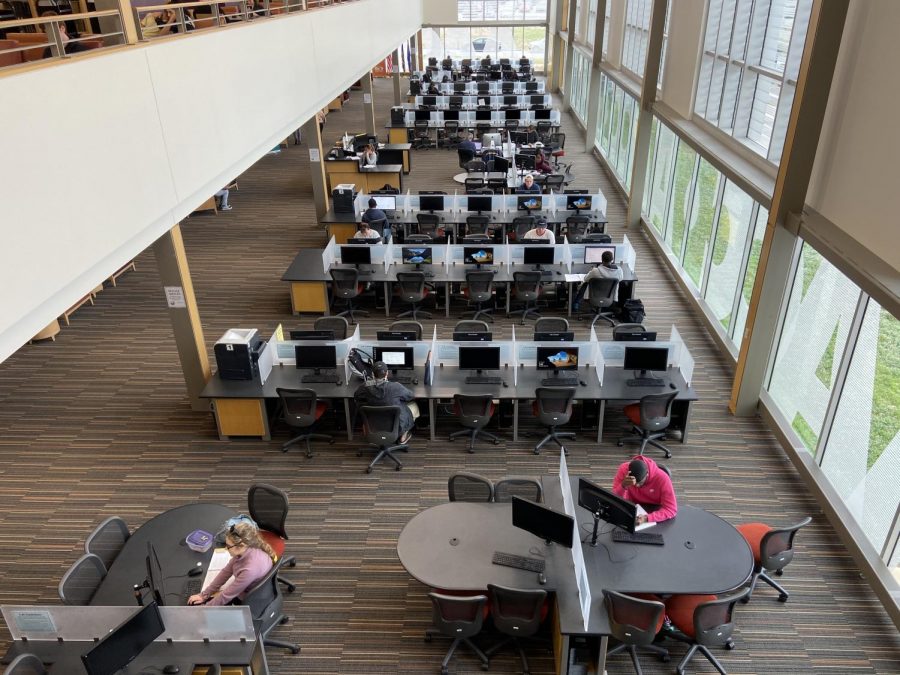 The Truxal Library is among the student services that will be made available starting April 2.

Although classes won’t start until April 6, all college services will open for students on April 2.

These services include academic and transfer advising, the cashier’s office and disability support services among others.

Click here for more info on services available to students.

Gov. Larry Hogan announced on March 12 the closure of all public schools between March 16 to the 27 in response to the increasing number of coronavirus cases in Maryland, which rose to at least 85 and caused its first death in the state on Wednesday.

AACC officials announced on March 13 the extension of spring break to April 5, the transition to teaching all classes online and the closure of campus until March 27, following Hogan’s lead.

Kurtis Reichert, a second-year education student said he’s glad that these services will open early because “It will make it easier to get in and get out because there is less people.”

Erica Short, a second-year communications student, said she doesn’t think she will need to use the services when they become available again.

“The only service I have really used was the testing center and, unless my classes require going, I don’t plan on using it or any of the others,” Short said.

Students may be asked to maintain social distancing if services are crowded.