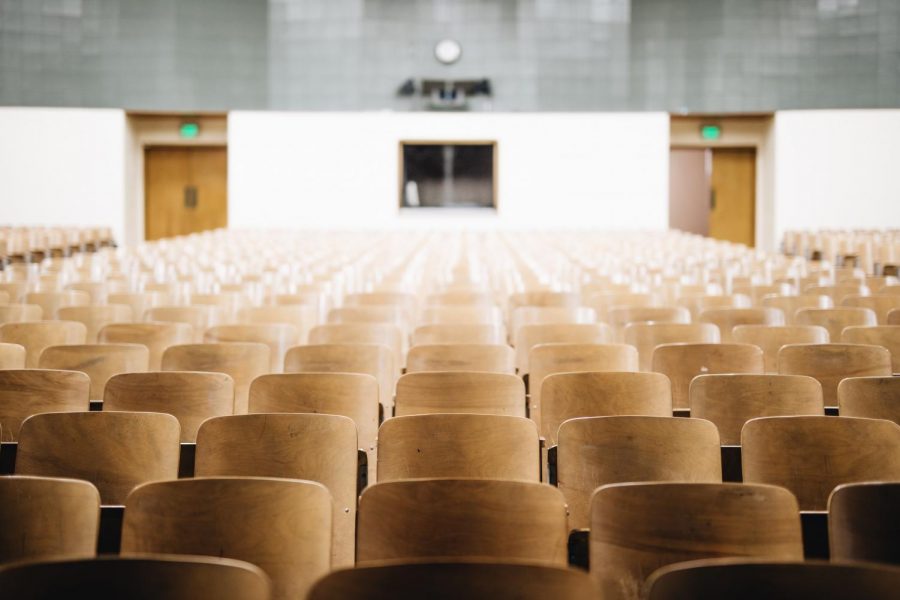 All classes will be taught online starting April 6, leaving some AACC professors worried.

Faculty members said they’re anxious about the extended spring break and transitioning their face-to-face classes to online, but understand why administrators made the changes.

“I don’t know that we really have a choice in the matter,” Steve Canaday, an English professor, said. “It’s something that the college had to do, as evidenced by the fact that so many other schools have done something similar.”

“I think the college is taking important and active steps in addressing this,” Ward said.

Still, some professors said students may become disengaged due to the changes.

“Part of the impact is that I won’t get the enjoyment and the students who prefer to take classes face to face will not get the enjoyment that they would normally have interacting with one another [and] seeing each other’s facial expressions,” April Copes, a communications professor, said.

Kasia Taylor, a cybersecurity, networking and digital forensics professor, agreed, saying “One of my worries is that when I’m not seeing [my students], they won’t feel as involved in the class.”

Gov. Larry Hogan announced on March 12 the closure of all public schools between March 16 to the 27 in response to the increasing number of coronavirus cases in Maryland, which rose to 57 on Tuesday.

AACC officials announced on March 13 the extension of spring break to April 5 and the transition to teaching all classes online.

“I [teach] chemistry and that means we’re in a lab and it’s just not class without lab,” Wrenne said. “So, it feels strange to not have that component.”

Wrenne added, “The outrageous part for me is I don’t know how we’re going to get [students] the training they need and the information they need and still say we finished a class with them.”