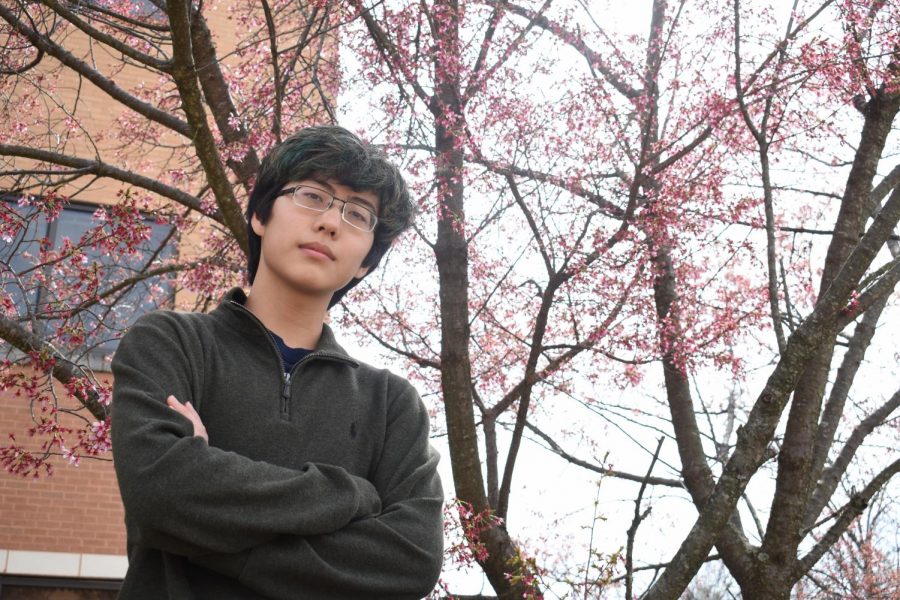 A first-year environmental science student is likely to be the next Student Government Association president.

Ryan Kim, the SGA’s vice president of events and initiative, is the only student running for the position. Competitor Jacob Dear, a first-year intelligence analytics student, withdrew from the race on Friday.

Traditionally, when a single candidate runs for SGA president, the college does not hold an election.

But SGA President Mitchell Santos, who will graduate in May, said SGA might decide to hold an election to allow students to either vote for Kim or the write-in candidate of their choice.

“I may or may not choose to move forward … with a write-in vote,” Santos said. “There’s nothing in [the SGA] constitution that requires the right to vote.”

Still, students will vote for other SGA officers, Santos said. Online voting is scheduled for April 6 through April 10 at nest.aacc.edu.

Kim said he plans to connect students with the school, allowing them to voice any issues they have.

Christian RicheyRyan Kim says if he wins he hopes to make the campus more environmentally friendly.

His goals for his presidency include “being a better connection between the students and the school. … So we want to create something that will let students easily explain any problems [they have regarding the college].”

Santos said the president’s’ job is to run weekly SGA meetings, attend meetings with college administrators and report to AACC’s Board of Trustees.

Because the college has canceled classes until April 6 as a coronavirus precaution, Campus Current has called off a candidates’ debate it had planned to host on March 31 on campus.

Santos said the coronavirus outbreak also has put the club’s monthly General Forum meetings, which include leaders of student clubs, on hold. The college has placed a moratorium on all on-campus club events through April.