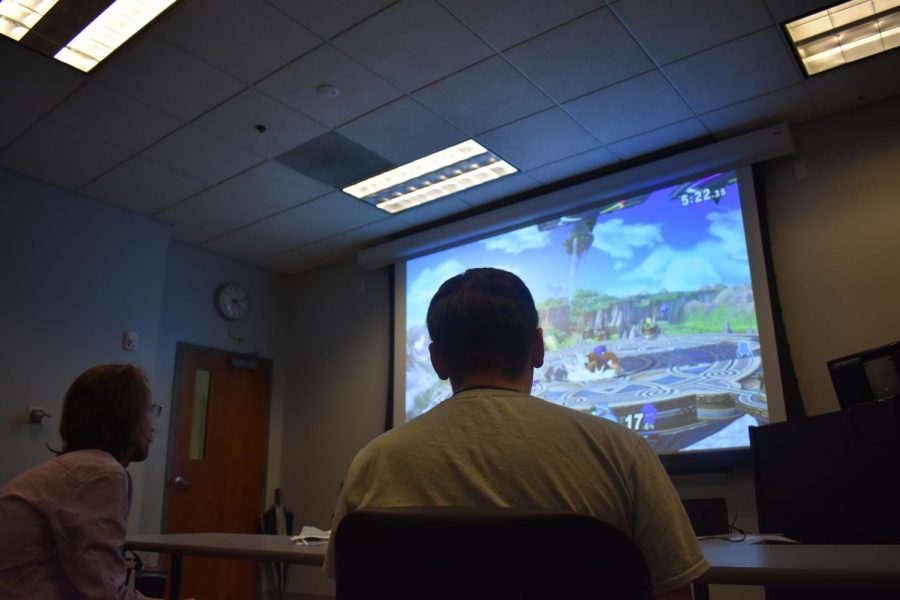 The Office of Student Engagement canceled all in-person club events and activities on campus through April 30, such as Extra Life, a 24-hour charity gaming event, hosted by the AACC Esports Club.

The Office of Student Engagement announced on Friday the cancelation of all in-person club events and activities, including budget hearings until April 30.

Student Engagement also suspended the distribution of passes to the Maryland Science Center and National Aquarium, and discounted tickets to movie theaters.

Student Engagement made this decision in response to concerns about the coronavirus, which the World Health Organization declared a pandemic.

President of the AACC Games Club Jarek Lamourt said the changes will affect the club’s recruitment “because we now no longer have a place to [meet].”

Lamourt, a second-year business administration student, said the club is looking into playing online games, such as Tabletop Simulator.

Santos, a second-year English and psychology student, clarified that although in-person budget hearings are canceled, they may take place electronically.

“Clubs are still going to get their budgets,” Santos said. “The biggest task we have right now is budget hearings.”

The Office of Student Engagement will close from March 16 to April 1 and will reopen April 2.