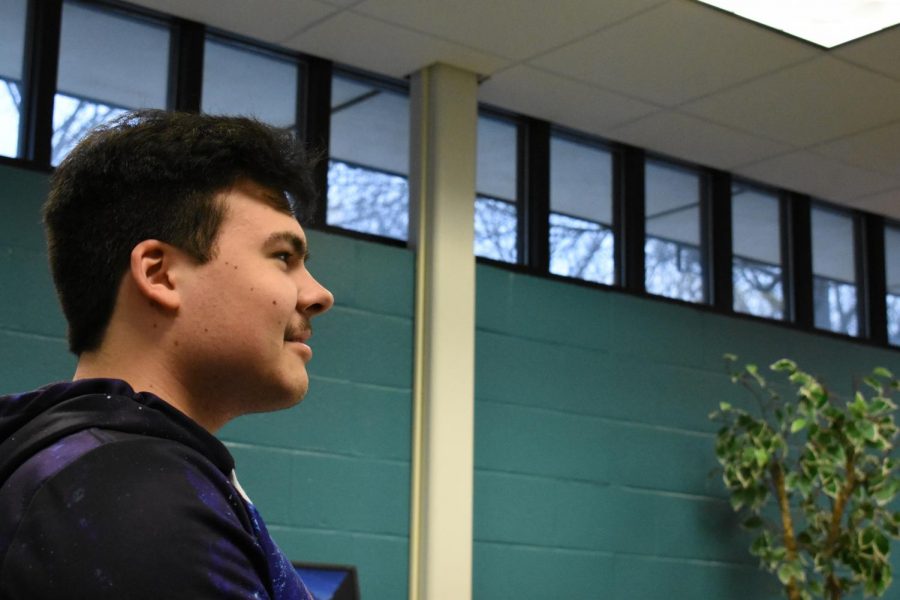 “The election is running from April 6 through 10,” Santos, a second-year English and psychology student, said. “And this is the very exciting month where we’re doing a campaigning and a debate.”

The candidates will take part in a debate hosted by Campus Current March 31 at 2 p.m.