Gift card emails could be scams 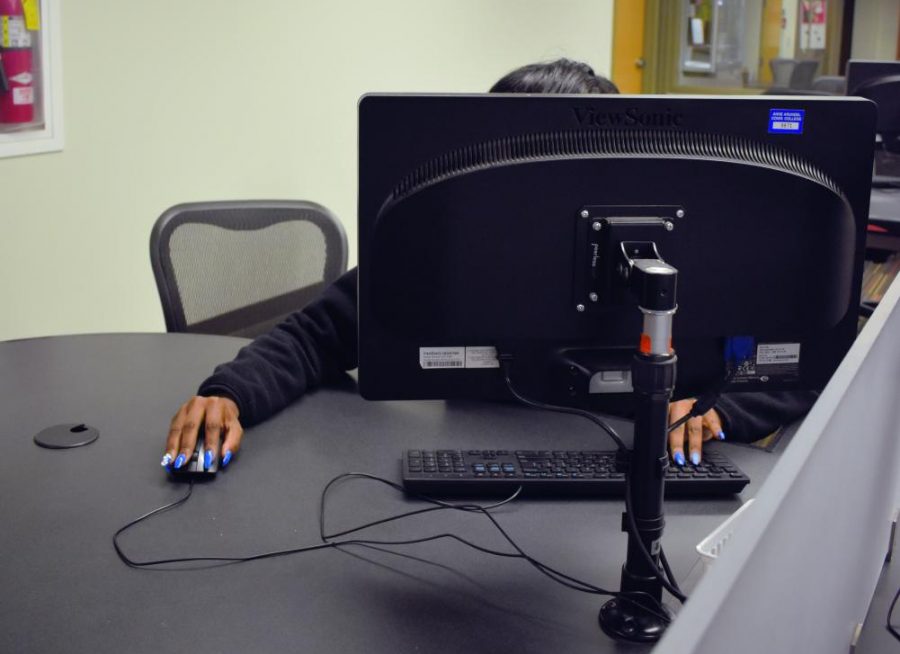 Emails offering gift cards to students could be phishing scams, according to AACC's information securities director.

AACC’s information securities director is advising students not to accept gift card offers through the campus email, as the senders might steal their credit card information.

“You’ll get what looks like something from a company, saying, ‘You’ve just been awarded [a] $300 gift card,’ and … in order to get the gift card you have to give up all sorts of personal information,” Williams said.

Williams said the scammers often pose as companies like Amazon and Apple.

“We get a lot of Amazon [and] we get a lot of Apple iTunes accounts that are getting spoofed,” Williams said. “They will take the basic advertisement that [the legitimate company] uses, rework the actual email, change the links to their own link and send it right back out. So it may look like an exact copy of an email you got from another company.”

“If you have to pay for anything, even if it’s a nominal amount [like] $2, to get a year’s subscription of magazines … they can use that information basically for anything they want,” Williams said.

Williams said the emails could also lead students to fake sign-in pages at places like Amazon, which give the shopper’s account credentials to the fraudsters.

Williams said AACC attempts to filter fraudulent emails out of the campus system before students can see them and removes those that get through.

In February, a scam offering $250 a week to students who would wrap their cars with an ad for the 2020 Tokyo Olympics made its way around campus email.

Another advertised a fake job listing with a link that asked students for their personal information, which the scammers stole.

“We will delete emails if we find that it’s affecting a lot of people,” Williams said.

Williams said students should delete any hacked accounts after a scammer steals their information.

“You have to actively go to the company [your information was stolen from] and say, ‘I need to disable this account and get a new account’ to stop the fraud,” he said. “Otherwise [the scammers will] just keep [using your account].”

Williams also said students should check their monthly credit card statements regularly for charges they did not authorize.

Students said scams harm the people who fall for them.

“It’s basically like getting your identity stolen,” first-year media production student Jacob May said. “People are going buy stuff with [your card]. They’re going to scam you.”

“If their information is stolen, that’s a big issue,” Kevin Butler, a second-year engineering student, said. “Just stay away from scams like that.”