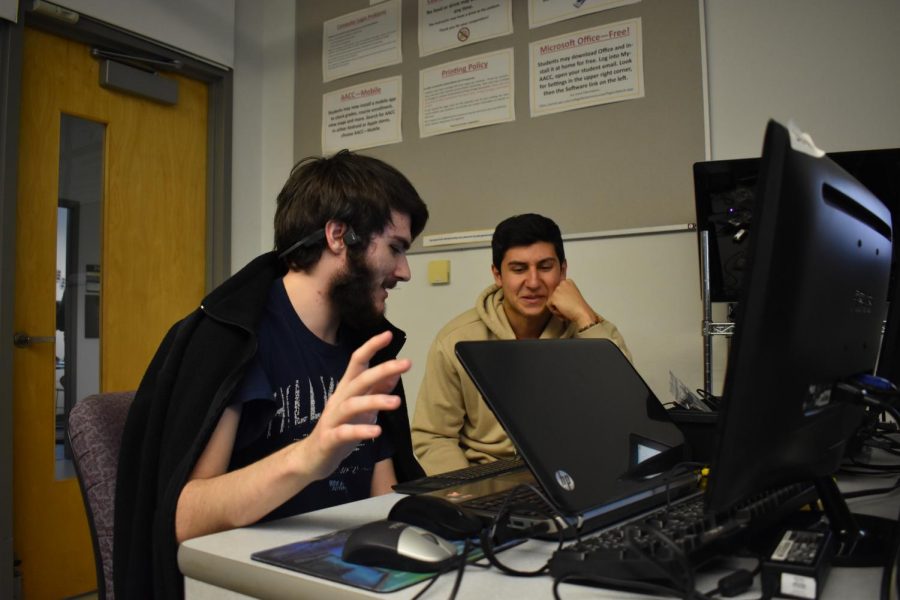 The president of the Computer Science Club invited new members to join on Friday.

Veronica Poquette, a first-year computer science student, said right now the club is “mostly working with the Arduino Breadboard. … the main project is the self-watering plants.”

Club advisor Wendy Chasser, a computer science professor, said the club uses products like the Arduino in their projects. 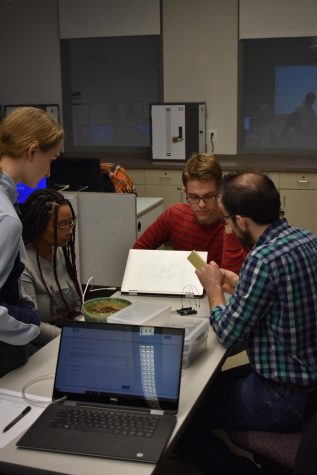 “We look at some specific technical toys, like Arduino, which is a little microcontroller,” Chasser said. “We’ll program Raspberry Pi’s … we’ll hook those up to our desktops and do some coding on that. We do some electronics with it, so it’s great for engineer students too. We [also] play with drones.”

“We plan to take another tour of the national cryptology museum, sometime this semester,” Poquette said.

She said the club “started out with just wanting to network and then just get together to do whatever [computer science students] want to work on.”

Chasser said any student can join the club, regardless of major.

Poquette said that she hopes the club includes “more females, because we need more females in computer science in general.”