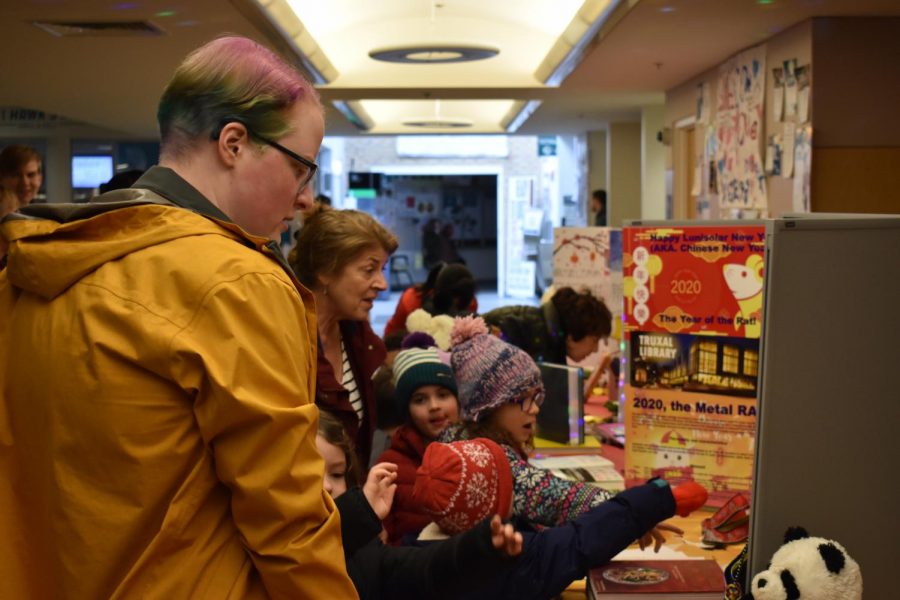 Students learn how other cultures celebrate the new year at Lunar New Year.

The Korean Culture club, Japanese Culture club, and the Campus Board of Activities hosted and co-sponsored the event to promote awareness of other countries traditions.

“I thought it was a great idea because there were no [Asian cultural events] initiated that I have seen,” professor Mea Lee, one of the main organizers for the event, said.

“It’s very important to make diversity engagement on the campus,” CAB diversity chair Yen Truong said. “I want [students] to know that there are other ways to celebrate new year.”

Troung suggested the event last semester, according to Lee.

Stands had snacks, lights, sweet tea made with orange, lemon and honey, trifolds with descriptions of how Asian countries celebrated the Lunar New Year and information on the zodiac. 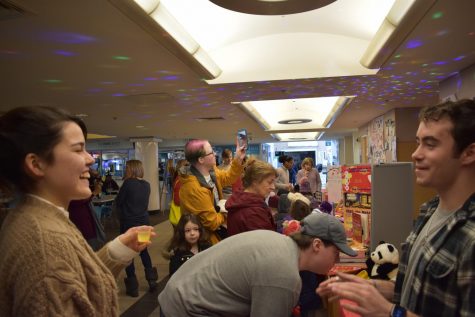 “I’m so thankful because the school is able to find a multitude of cultural snacks that are unique to Asian countries,” Elizabethe Overton, a third-year psychology student, said. “We have brilliant display boards and information about the Lunar New Year and how it’s celebrated in each country.”

Students said they enjoyed the event.

The same clubs plan to host the event again next year.