Coaches may speak openly to newspaper 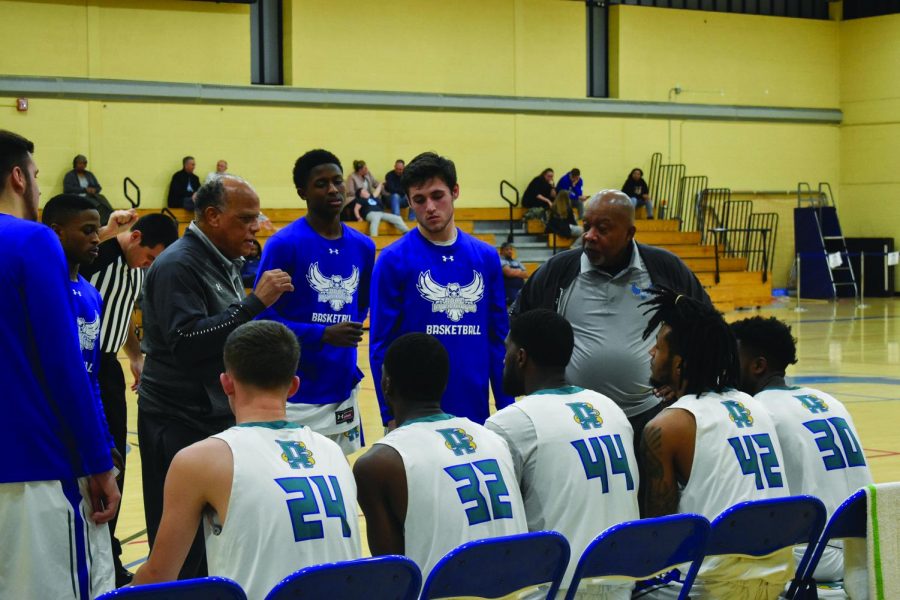 “In no way would I ever intend or direct anybody in my staff to violate a law or impede the success of a student,” Duane Herr told Campus Current.

Herr’s comments are in response to a December Campus Current article that quoted a media lawyer and two student editors saying they believed Athletics was in breach of the law.

The editors sought the legal opinion after multiple coaches told student reporters they were not allowed to talk to the media without the permission of the assistant athletic director who handles communications for the department.

Herr responded that coaches and players are free to speak to the media without permission. He said the coaches who told Campus Current reporters otherwise misunderstood the department’s guidelines.

Since Herr learned about the article, he said, Athletics has “sent three communications out to our coaches that they in no way are required to go through our office” for interviews, he said. “We’ve never said they cannot speak to any media outlet before getting permissions.”

In mid-January, however, four of six coaches contacted by Campus Current after the article appeared repeated their belief that they may not speak to reporters without permission. One said he believed he could be fired for it.

But Herr said disciplinary action has “never been suggested, or stated or threatened. … I’ve actually emailed them … and let them know that in no way would they be disciplined for speaking with the media.”

Herr said he would continue to clarify those details with coaches.

“I think there’s just some really good conversations that have happened since that article came out to really communicate … what the practice is on our end to our coaches, what their rights are and why we’re doing what we’re doing so that they don’t feel that they’re not supposed to talk to anybody,” Herr said.

Amber Nathan, Campus Current’s former editor-in-chief and one of the student journalists who sought the legal opinion, said the student newspaper’s sports pages will benefit from an improved relationship with Athletics.

“I think it will bring us closer,” said Nathan, a third-year communications student. “Both sides will be happier.”

“Our office has the desire to work with Campus Current and work with the student reporters,” he said.

He added, “and we want to make sure that it’s a welcoming and open environment.”