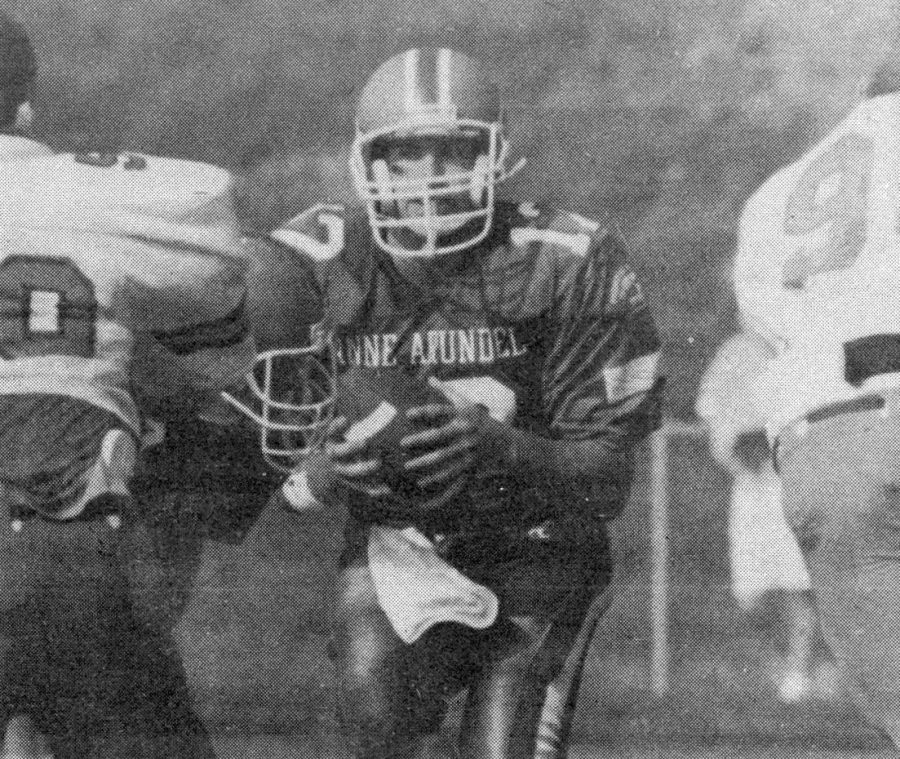 In an AACC poll, students say they want a football team and a marching band.

Students said in November they wish the college had a football team.

In an informal Campus Current poll of 50 students, 28 said they want a football team, while others said they would like the school to add a spikeball team and a marching band.

“It would be great if AACC had a football team,” Landon Araya, a first-year business marketing student, said. “I’ve actually been wondering why AACC doesn’t have one.”

According to Campus Crier—the name of AACC’s student newspaper in the 1980s—the college had a varsity football program that disbanded after losing its varsity status because of the players’ poor grades. Also, few nearby community colleges had teams to compete against.

“I want to see a spikeball team really bad,” Dylan Callahan, a first-year business marketing student, said. “It’s a lot of fun, really competitive and could take off at the college level.”

Spikeball is a four-player game similar to volleyball and four square that requires teams to bounce a ball on a net. A team scores when the opposing team misses the net.

Callahan said he plays the game at the beach.

Others would like AACC Athletics to start a marching band.

“In my opinion, I’d love to see AACC get a marching band,” first-year transfer studies student David Napierala said. “[I’d also love to see] a cheer team; I could see both attracting a lot of athletes and students.”