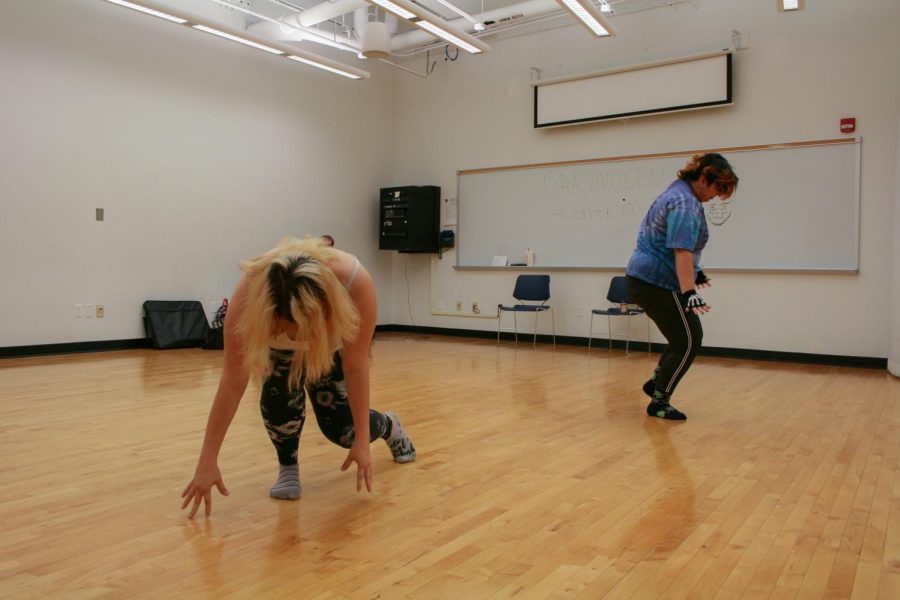 The Gay-Straight Alliance will host the bi-annual drag show Drag-O-Ween on Nov. 1.

All proceeds raised during the show will be donated to the Trevor Project, a suicide prevention organization focusing on helping LGBT youth communities.

Second-year elementary education student and PR Chair of the GSA, Crystal Jones said the purpose of the event was to spread awareness of the LGBT Community.

Jem Strines, a third-year psychology student said that it was “fun to be dramatic” and hear the encouragement of the judges.

“The fact that [I’m] getting up there and performing for people [to give] money to this organization, the ‘Trevor Project.’ … Performing for that cause is probably the best part.” Jem will be performing as a bio-queen in the Drag-O-Ween event come this November.”

Erica Romero, a third-year studio arts student and President of the GSA said “Creating an event for people of the LGBTQ community … that a lot of times we feel like we’re not represented and having an event hosted by the GSA, will feel like, they can come to it and be accepted.”