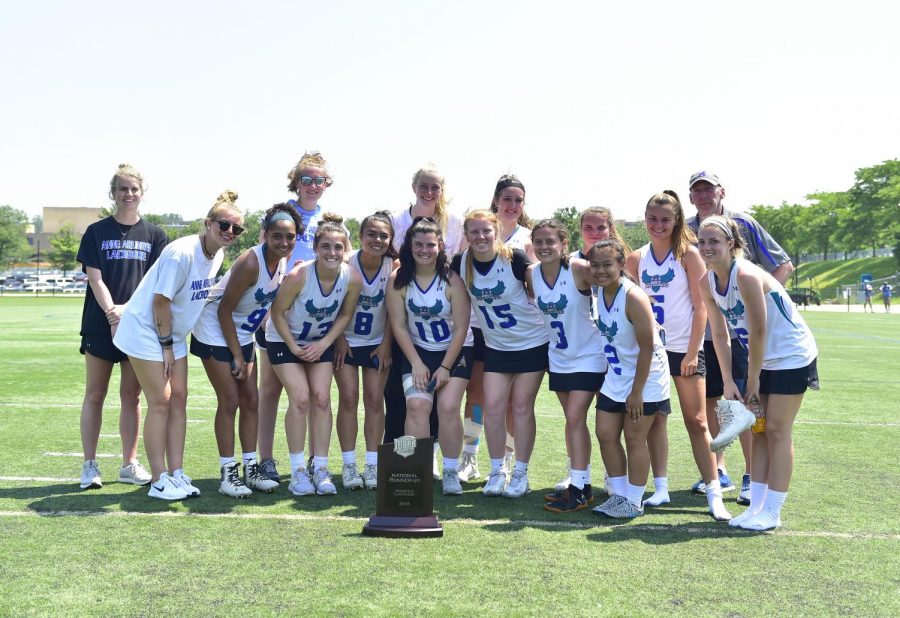 The Riverhawks placed second in the tournament, falling to Harford Community College, 22-12, in the championship game.

Post-season, four Riverhawks earned All-America honors from NJCAA—the most in a single year for Women’s Lacrosse since the team won the national championship in 2007.