Cross-country for men back 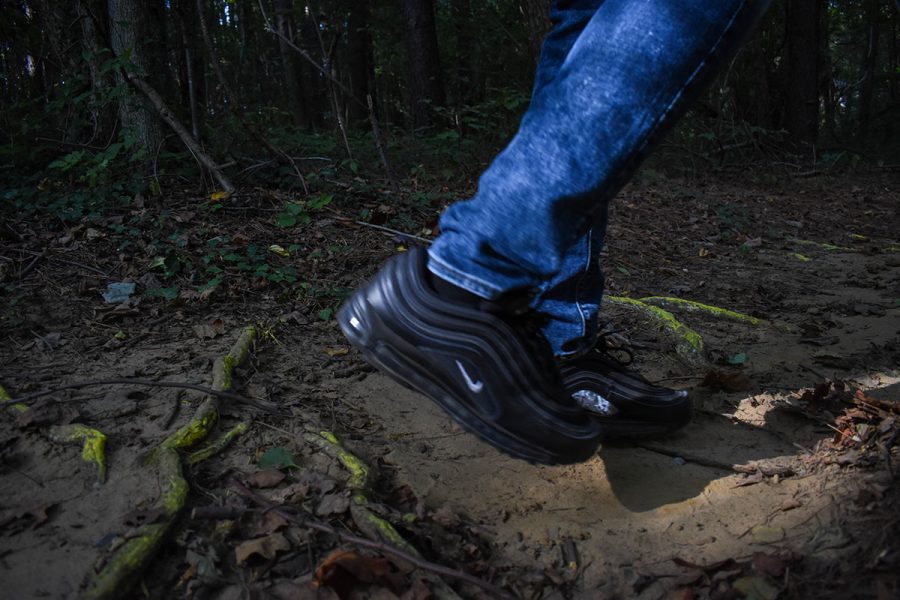 Men's Cross-Country returns to AACC this fall as the women's team preps for an Aug. 1 meet.

AACC Athletics brought back Men’s Cross-Country this semester after a 10-year absence.

“We had a women’s team, so why not have a men’s team?” said Coordinator of Athletics Keith Bigelow, who will coach the team.

Bigelow said Men’s Cross-Country will qualify as a team with five runners, making it easier to start up compared with other sports, which have an average of 20 players per squad.

He said the team requires fewer resources because the players’ main equipment is their running shoes.

“It’s a relatively easy sport to bring on,” Bigelow said. “It was a no-brainer to have a men’s program.”

Bigelow said his goal is to recruit at least five runners.

Potential team members must be able to run five miles and take 12 credits per semester. They must also have a checkup from their doctors and submit the results to AACC Athletics.

The team’s season starts on Aug. 31 at the Salisbury University Fall Classic.