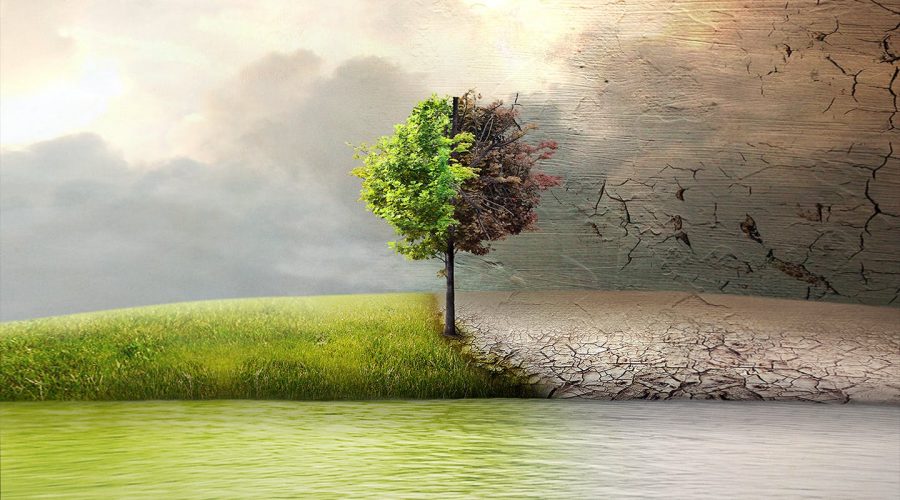 The film follows DiCaprio traveling around the world and discovering the impacts of climate change, like the death of coral reefs.

“We are about to kill our Earth,” Steph Stapf, the club’s social media manager said after watching the film.

“Recycle your cans and plates in the cafeteria,” he said.