Students say partying can be safe in summer 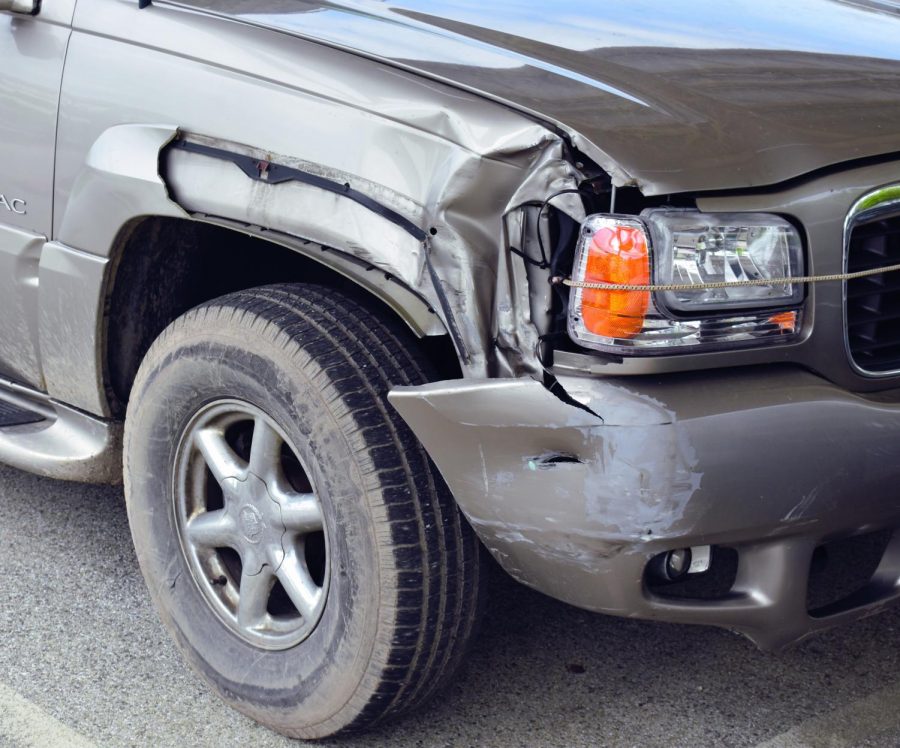 According to the National Highway Traffic Safety Administration, alcohol-related fatalities are significantly higher during the summer months than in the winter.

And research from the National Institute on Alcohol Abuse and Alcoholism estimates that each year, an estimated 1,825 college students ages 18 to 24 die from alcohol-related injuries, including car crashes.

In addition, studies show that nearly 97,000 college-age students will report alcohol-related date rape or assault over the course of a year.

He suggested that students keep an eye on their drinks at all times to make sure no one slips any harmful substances into them.

He also advised students to Uber home if they are drinking and to be aware of drunk and distracted drivers on the road if they are not.

“If you see something happening to your friends, intervene,” Kapfhammer said. “Especially if it’s a female friend and someone is getting pushy or making advances and she’s had too much to drink and she’s not able to make that [judgment] call for [herself].”

Former AACC students who have transferred to four-year colleges said the parties at universities can increase the risk of danger.

They said students should still have fun, but need to stay aware and look out for themselves and their friends.

“At community college-level parties there are all people you know generally,” Justin Walsh, who graduated from AACC last year and attends Newberry College, said. “But at a four-year there are more people you don’t know. … It’s always good to make sure you have a functional or sober friend to make sure everyone is good.”

Charlie Ellis, who graduated in the fall and attends Guilford College, recommended when students get to four-year schools they should “constantly check-up on friends” who are drinking a lot.

“Get them water, and if they pass out make sure they are on their side,” Ellis said.

“Laying on their back may lead to choking on vomit,” former AACC student Camden Stramanak, who attends Randolph-Macon College, added. And, he said, “Having a good moral compass is always good in a dangerous situation.”

His former classmate Nic Renzi, who graduated last year and attends the University of Maryland, agreed it is important for students to know their limits at parties.

“A 100-pound girl isn’t going to be able to handle the same volume of alcohol as a 200-pound athlete,” Renzi said.