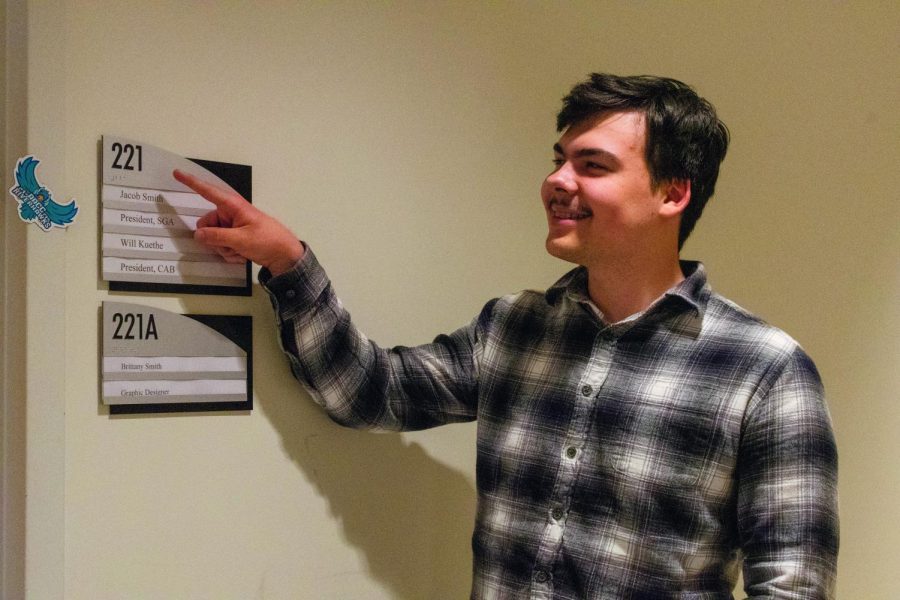 A second-year creative writing student will be president of the Student Government Association next school year.

Santos got the job after becoming the only candidate for the position. When more than one student runs for the office, the student body elects the winner.

Santos got involved in SGA through his brother, Michael, who was an SGA member last year.

Mitchell said he plans for the student body to become more involved with the SGA.

“I wanted to see [SGA] run really efficiently,” Santos said. “I see myself as a leader and someone that can organize people well.”

“The changes I plan to make … I really want to be governed by what the students want,” Santos said. “The main thing I want to do is make [SGA] … even more welcoming than it is now.

Barzal, a second-year Spanish education and electrical engineering student, said he would like to see more students involved in campus life.

“I’m hoping to see an increase in student activity in general,” Barzal said. “Getting involved in anything other than just taking classes and going home.”

Harding, a first-year psychology student, said he is looking forward to working with Santos.

“I think [he] is very student focused,” said Harding.

Barzal said he is looking forward to next semester and is “very excited to work with [Santos]. He’s got a really good heart … he’s got a lot of really good stuff prepared for this coming year.”