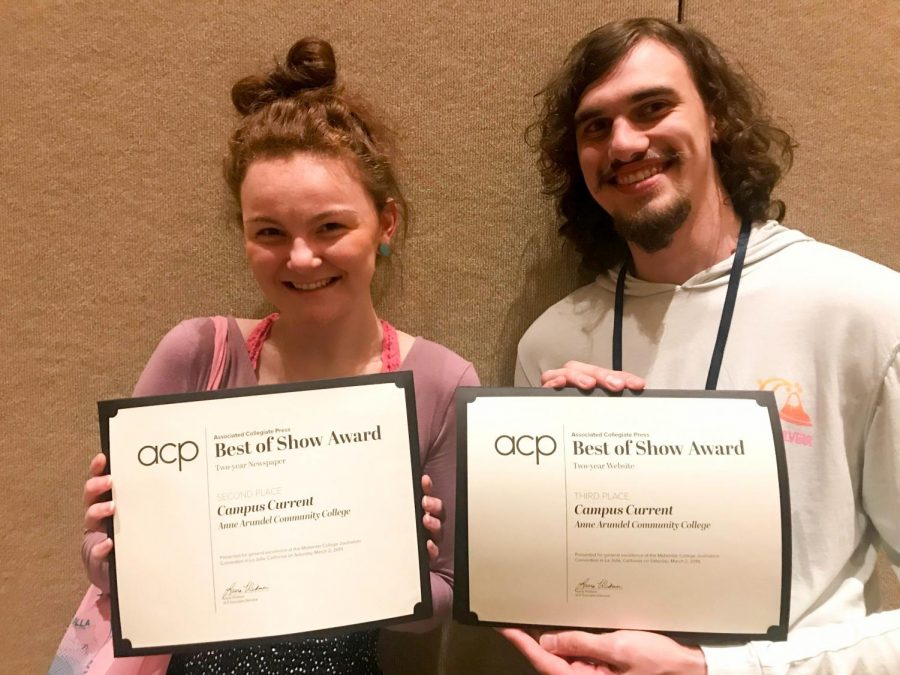 The student newspaper won second place for Best of Show Award among two-year college newspapers, and third place for its website, which updates news stories daily.

The Associated Collegiate Press based its choice of Best of Show finalists from four-year and two-year colleges on outstanding coverage of the news, quality of writing, leadership, design, photography and graphics.

“I think our team is really dedicated to what we do and it was a proud moment for everybody because we know it’s not just one person’s award,” Campus Current Editor-in-Chief Alexandra Radovic, a third-year elementary education and journalism student, said.