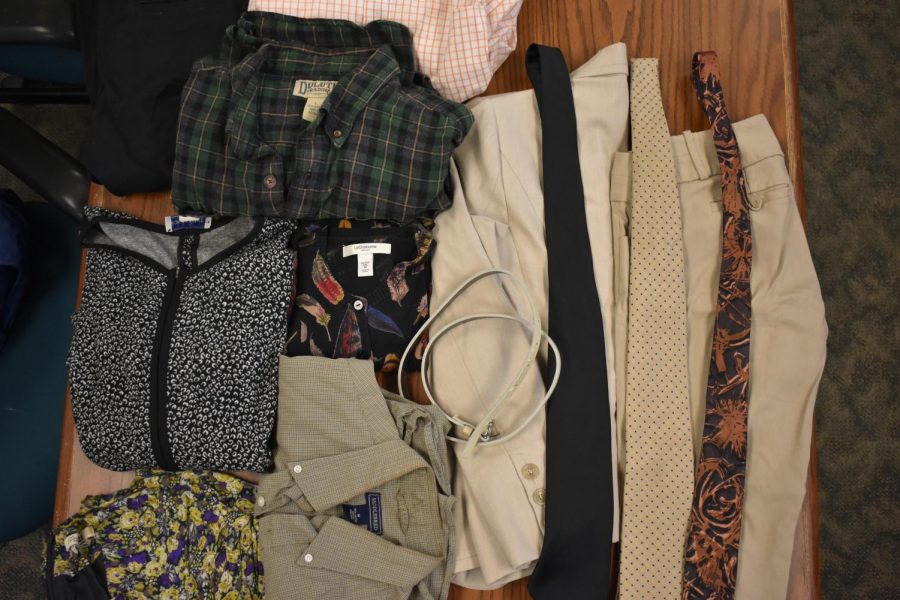 Students can donate used clothes to the Office of Student Engagement.

Students, faculty and staff can donate gently used professional clothes to the Office of Student Engagement until March 1.

According to Program Coordinator Leslie Cook, donations of pants, shirts, dresses, skirts and shoes will go to students who need clothes for job interviews.

Cook said the clothes are for an event later in March in which students can freely take the donated clothing.

“The office just felt like there was a need for this, for students,” Cook said. “We know clothes can get expensive, especially when you’re just starting out in a position where you are interviewing. … So, we just thought it would be a great way, before finals [and] commencement, just to get students the option of this.”

Max Pine, a first-year computer science student, called it “a good idea. I know that dress clothes are really expensive to buy outright. I myself have rented stuff for prom and stuff like that.”

Aaron Sanders, a second-year architecture student, agreed that it was a good idea, but doesn’t see it working. “How many people are actually going to give clothes that people are just going to walk away with? I think it would be a good idea if it would work, [but] you would need a lot of donations.”