Keep moving toward your goals 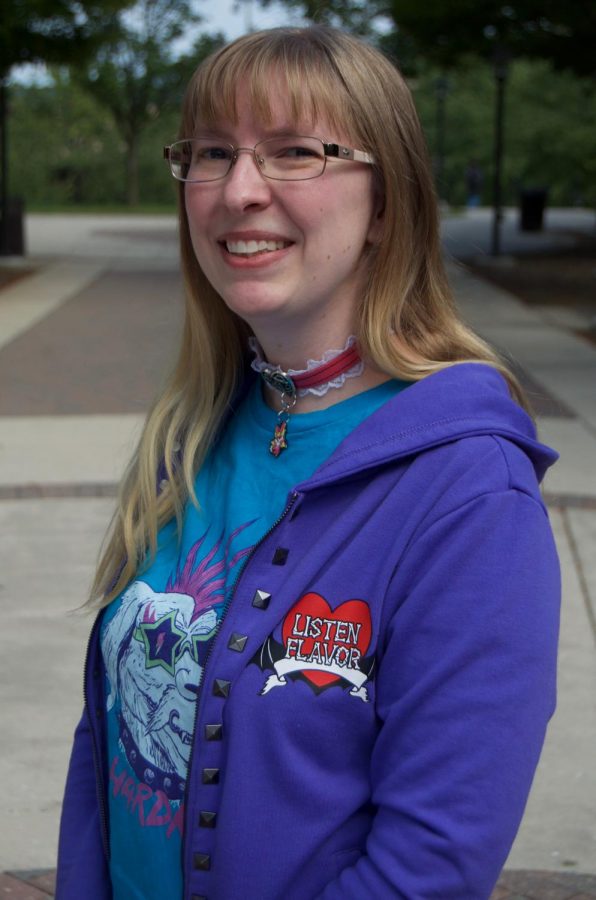 It’s hard to believe another school year has already come and gone.

As you look ahead, you may be thinking about summer break as a time to relax or work full time while you wait to restart classes in fall.

Or maybe you’re graduating, and you’re wondering about your next step, whether that is a four-year university or a job in your chosen field.

Whatever is on your mind, I want to encourage you to set new goals and keep them as a guiding light as you say goodbye to another year and look ahead to the future.

It’s natural to want a break after the stress of finals and the excitement of graduation, and I think it’s healthy to take one—but it can be all-too easy to get stuck in that mindset long-term. Before you know it, you may find yourself adrift, unsure of your next move.

So my advice is to keep setting goals. Once you reach a goal, set another, and just keep climbing from one to the next until you’re on top of the world.

If you’re not sure what goal to set, just pick one. You might change your mind later, but at least you’ll be veering in a new direction instead of starting from a dead stop.

Sometimes we put so much pressure on ourselves to get it right the first time, we forget changing our minds isn’t the end of the world.

Take it from me: I came back to community college after I’d gotten a bachelor’s degree and discovered that my chosen field wasn’t for me, after all.

For a while, I got stuck. I stopped setting goals and tried to be content where I was. And I thought I had to keep doing what I’d studied for to justify all the time I’d put into it.

But I realized I would never be happy that way, so I came to AACC to look for a new direction.

My time at AACC has been nothing short of life-changing. I found a community and a sense of purpose right here at Campus Current. I’ve grown in ways I’d never even considered.

Now, I’m on my way to graduate school for a new career, with new goals ahead to guide me. I’m excited, invigorated and ready for new challenges.

But I wouldn’t be here if I hadn’t decided to keep trying to grow and learn and be true to myself. I learned it’s the goals that keep me motivated.

So thank you, AACC, for being an invaluable stepping stone for so many of us. And congratulations to this year’s graduates who are moving on to the next stone on their paths.