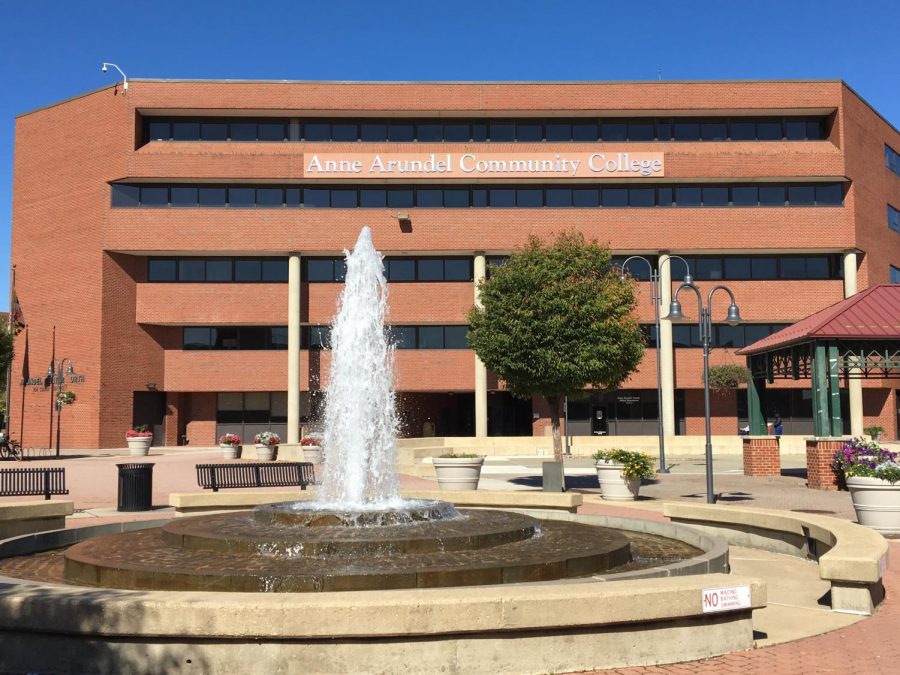 Students who attend classes on AACC’s satellite campuses said those off-site locations do not get enough attention compared with the main Arnold campus.

While Arnold offers Welcome Week activities and includes a library, theaters, a gym and art studios, the satellite campuses do not have as many social events or academic resources.

“It just makes [the Glen Burnie] campus feel smaller, like not as important,” Keahana Ford, a second-year human services major, said. “If they took the same time that they did with the Arnold campus and gave us a little bit of whatever they’re doing, it would probably benefit [the school] in the long run.”

First-year accounting major Lilly Flower said the lack of events at Arundel Mills “is honestly highly disappointing, because every time I’m [at Arundel Mills] they always have cool stuff on [main] campus going on, and I miss out.”

Some AACC faculty and staff members said the satellite campuses lack activities because they do not have enough space.

“I don’t think the failure has to do a whole lot with the college not wanting to do something,” Michael Yeakey, director of occupational skills at the Glen Burnie Town Center, said. “The size of the [Glen Burnie] building just doesn’t accommodate certain kinds of activities.”

“[The satellite campuses] have a couple of great facilities. … It’s just the physical space,” said Mary Bachkosky, a legal studies professor at Arnold, Arundel Mills and the CCPT. “[The campuses] would be a great place if you just needed classroom-sized spaces for events.”

Both students and faculty made suggestions for how the campuses can improve.

“For the events, they should make it so at least once a month [the satellite campuses] have what they have at main campus—like a ‘Chick-fil-A day’ or something like that,” Flower said.

Garvey said adding “things on a smaller scale” like a cafeteria and a library would be helpful at the Glen Burnie Town Center.

“Sometimes it’s difficult to pack a lunch every day, and you don’t want to walk miles to find something actually interesting,” Garvey said. “[And we] do have a lounge, but it’s not always the best place to study. … It would be nice to have a quiet place to go and study.”

Yeakey said he would like to see expansions to the Glen Burnie math and English labs.

“There’s no lab where they’re open all the time where students can come and get help,” Yeakey said.
He said clubs or activities for ESL students would benefit the multi-cultural population at the Glen Burnie campus.

Student Government Association President Johnathan O’Dea said the SGA plans to increase student engagement at the satellite campuses by visiting them with information about the SGA and conducting surveys about what students would like to see at the different campuses.

“We want to gear the activities that are taking place over there to the interests that are over there,” O’Dea said. “It has been shown that a student who is more involved and engaged at college has a higher chance of being successful. We want to foster that idea that everybody is a part of AACC.”