No one should be alone 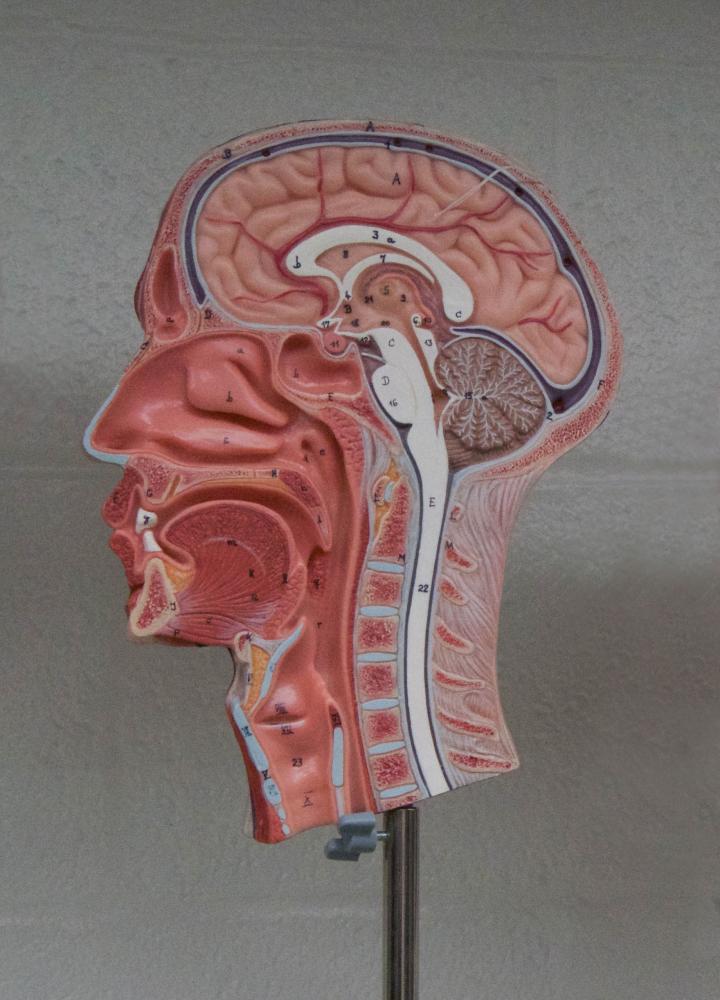 One in three adults has experienced anxiety.

When someone commits suicide, people talk about how depressing it is and say we should do more for the ones fighting mental illness. That conversation usually lasts for a week or two and then we all move on with our lives.
But what about the other weeks?
According to the American Foundation for Suicide, someone dies from suicide every 12.8 minutes in the United States.
Suicide is the second leading cause of death in 15-24 year olds, according to the Centers for Disease Control and Prevention.
More than 50 percent of people who commit suicide suffer from depression, according to the AFS.
We tend to shy away from people who seem depressed, maybe because we don’t want to deal with it or maybe it’s the simple fact that we don’t know how to deal with it.
We can’t assume our friends or family members are always OK.
Frequently checking in on people you care about or even casually asking how they’re doing and learning what they need can be effective ways to get them to open up to you. You might find out that what they need most is help.
According to the National Institute of Mental Health, one in five of us has dealt with some kind of mood disorder as an adult and one in three has experienced anxiety.
These statistics illustrate an important fact: We all know someone struggling with mental health, even if it’s ourselves.
If you are feeling alone or need someone to talk to, AACC has resources to help. Counseling Services offers free sessions for registered students.
Students are able to call Counseling Services at 410-777-7111 until 6 p.m. Monday through Thursday and until 4 p.m. on Fridays.
The National Suicide Prevention Lifeline offers emotional support to people in suicidal crisis or emotional distress 24/7 across the U.S., according to its website.
If you need someone to talk to, call the Lifeline at 1-800-273-8255 or text HOME to the Crisis Text Line at 741741.