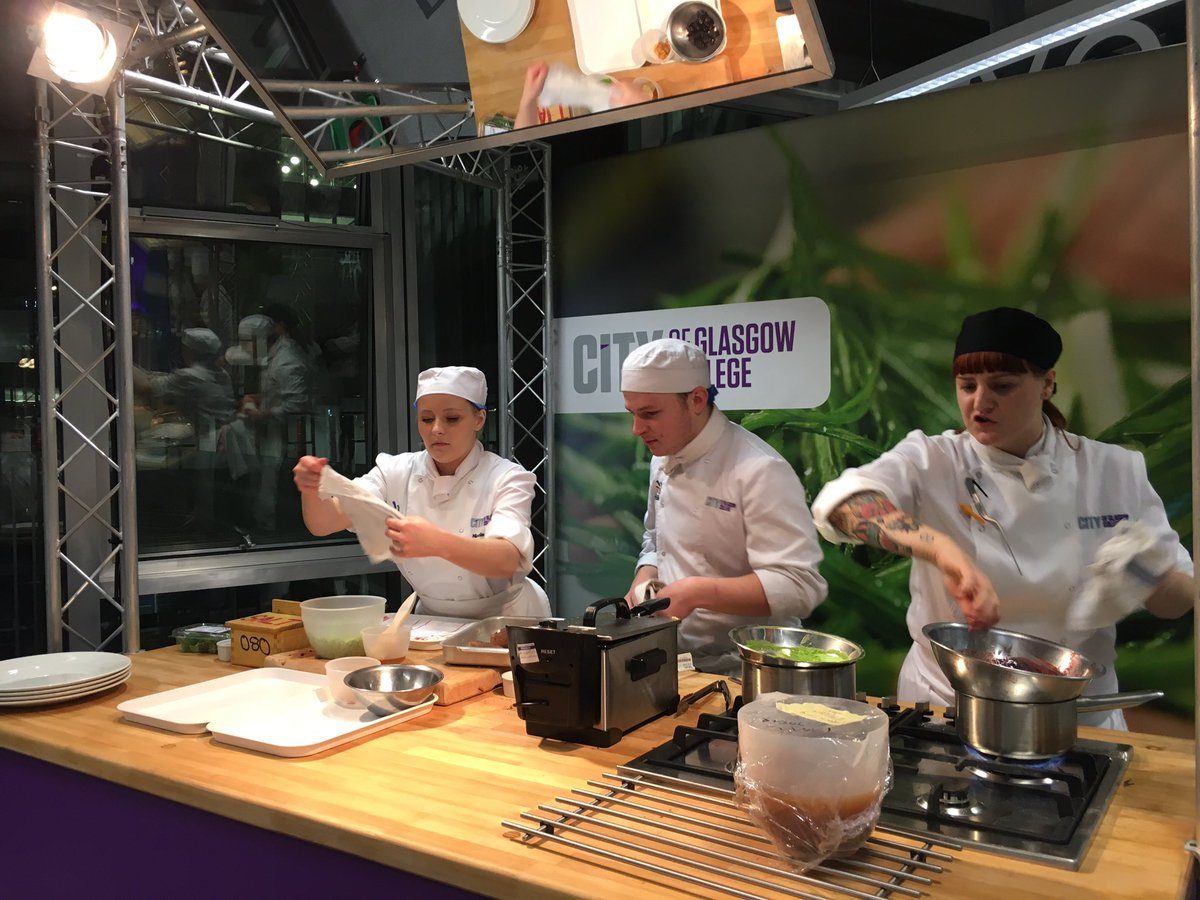 Some students use the summer to relax, but a few of AACC’s culinary students spent their time working alongside some of the best cooks in Italy.

For the past 13 years, AACC’s Hotel, Culinary Arts and Tourism Institute, or HCAT, has given its students the opportunity to do their required internships along the Amalfi Coast in Italy.

“Students work 60 hours a week or more and learn what it is really like to be in some of the best restaurants in the world,” said Chef David Ludwig, an instructional specialist at AACC.

The Amalfi Coast is a stretch of coastline in southern Italy and is known for some of the best resorts, restaurants and hotels in the world.

“It’s the most intense work-life environment ever,” Eric Johns, a former AACC culinary student, said. “I loved the challenge.”

Between two and 10 students go every year.

The Italy internship costs $4,500 plus tuition.

Once students apply and get accepted into the programs, they can apply for financial aid and scholarships through AACC.

“They come back superstars; it is like a year’s worth of learning in those 10 weeks,” Ludwig said.

AACC’s relationship with City of Glasgow College began when officials there launched a new building and reached out to a number of colleges around the world, including AACC.

City of Glasgow is the largest college in Europe. It is known as a “super college” because it is made up of 11 different colleges.

In addition to a study abroad program, City of Glasgow College sponsors a cooking competition that AACC participates in.

Four students and two AACC faculty members went to City of Glasgow College in October 2016 to participate in the competition, called the Atlantic Cup.

The Atlantic Cup is similar to the Food Network show “Chopped,” in which contestants have a limited amount of time to create a meal from an allotment of ingredients.

The Glasgow team won the competition in 2016 and then came to AACC to compete again in July 2017.

This time around, team Glasgow reclaimed its title as the champion.

Carrie Svoboda, an AACC former student and an adjunct faculty member, described the trip as a “once-in-a-lifetime experience.”

Even though no students enrolled to study abroad in Glasgow this semester, the relationship between the two schools is continuing to grow.

Ludwig said he would like to see at least five students a year go to both the Italy and Glasgow study-abroad programs.

He said he would also like students from City of Glasgow to study at AACC.