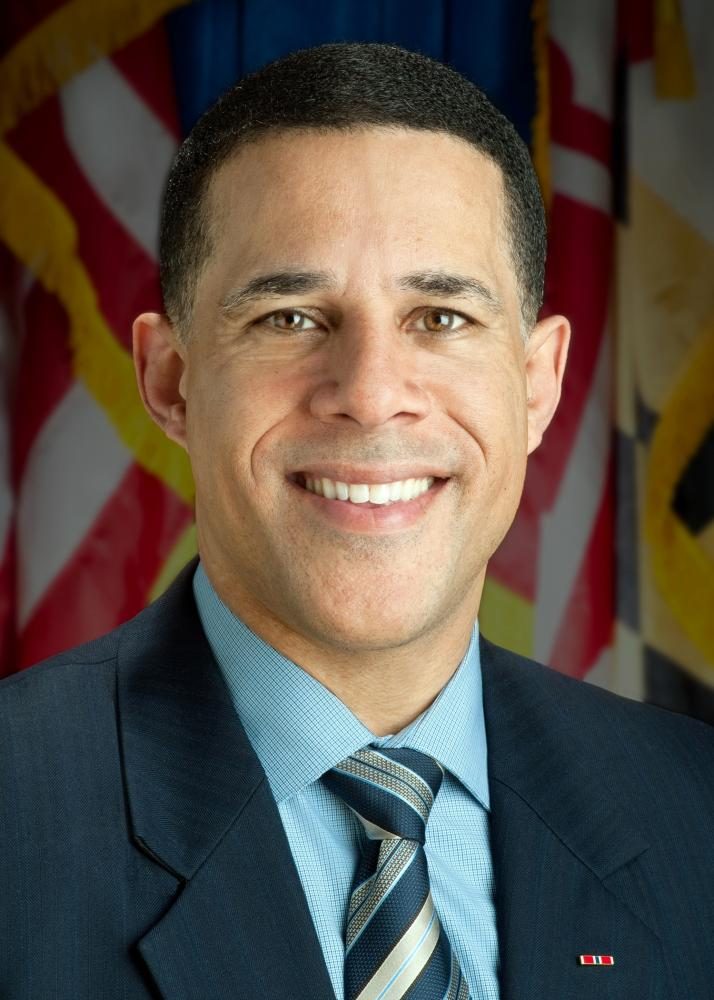 Rep. Anthony Brown visited AACC’s Arnold campus today as part of a tour of the fourth district of Maryland, which he represents.

While on campus, the congressman visited a culinary class in the Humanities building and talked with Dr. Mike Gavin about the planned Health and Sciences building.

A spokesperson for Brown told Campus Current the congressman and AACC have “shared priorities in where we want to see our young people.”

“Community colleges are pathways to the middle class for millions of young people graduating high school, workers looking to get new skills and veterans transitioning back to civilian life,” Brown said in a press release on Sept. 7.

The spokesperson added Brown is hoping to continue to build a partnership between local colleges such as AACC and the federal government to make sure community colleges have the resources they need.

“We are excited Congressman Brown is committed to representing Anne Arundel County’s interests,” said Schuh in a press release following the tour. “This tour was a great way to showcase the important role we play in our national economy.”

Earlier this month, Brown introduced a bill with three other co-sponsors to make community college education free for low-income students. The bill, called the America’s College Promise Act of 2017 (H.R. 3709), is currently in committee.

“In America, a quality education should be a right for everybody willing to work for it,” Brown said.