AACC students get ready for finals 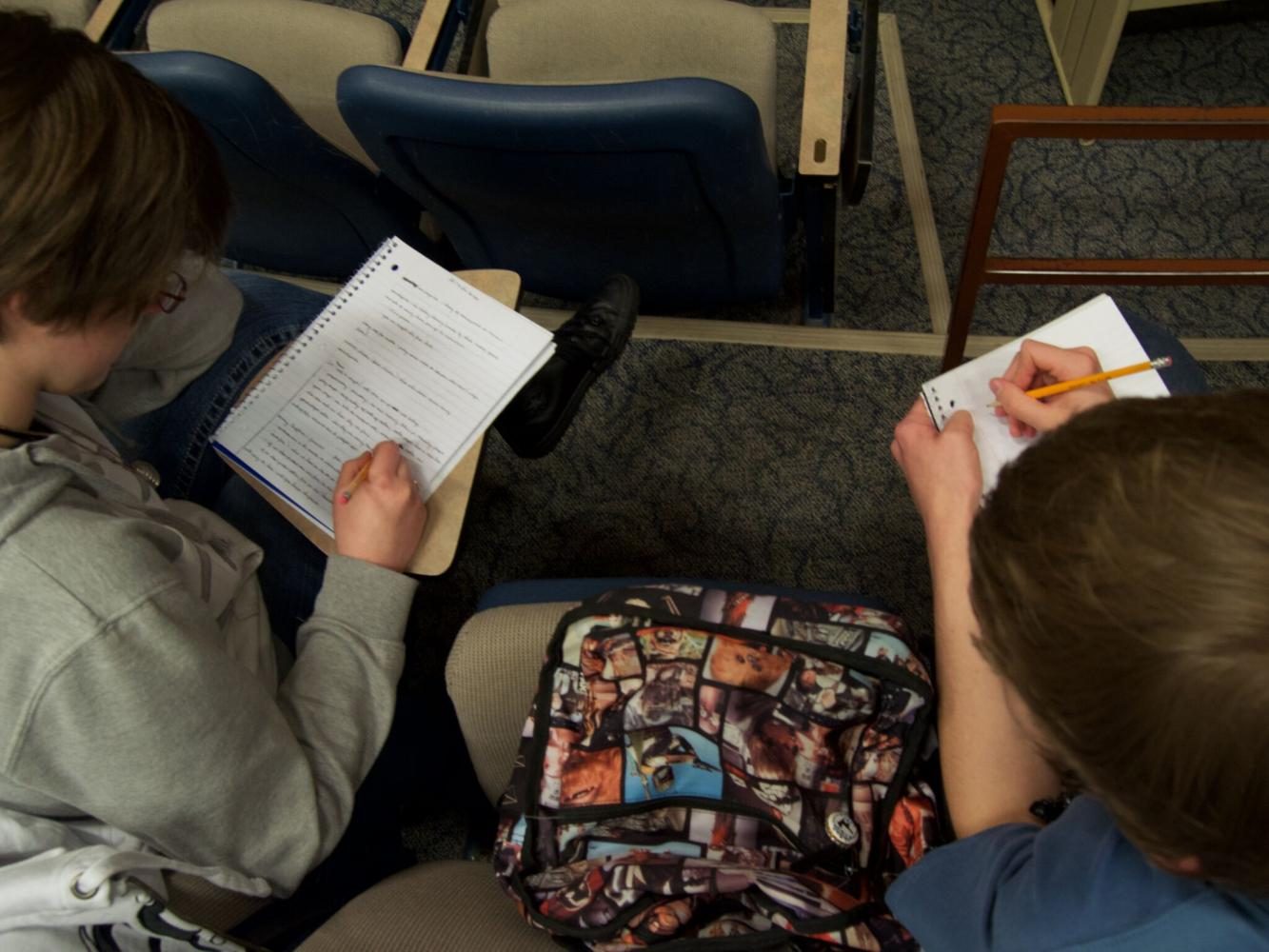 AACC students are preparing for their upcoming finals with a delicate balance of studying and relaxation.

Students said they anticipate finals by creating extra time in their schedules to study.

“I try to make enough time to be able to study. … For example I take off of work or on weekends, I don’t go out,” second-year transfer studies major Andrew Whitney said.

“Normally I have to break down each chapter,” he said. “Hopefully during the semester, I’ve had a grasp on the chapter so it’s just a review.”

Whitney added that the most exhausting part of finals is learning so much material in a short amount of time.

However, students allot a certain amount of time for relaxation as part of their preparation routine.

“Sometimes I watch TV to forget about it for an hour or two,” said Jennings.

“I take breaks between studying and do things I enjoy like go outside or just watch a movie. … Then I go back to studying,” Whitney said.

In an interview with Campus Current, AACC adviser Antonette Jones offered students some tips for tackling finals and reducing the stress that comes with them.

Jones advised students to take advantage of the technology they have at their disposal.

She stressed that students should use the library, not only for its computers and printers, but also as a quiet place to study.

Jones said tutoring services in library are available to students who are struggling with studying for exams.

She said time management is important and students should create a specific study plan for each class.

Rather than just generally studying for a class, she said, students should map out specifically what they will study—and when—to fully prepare themselves for a final.

AACC has licensed counselors on staff to help students who feel overwhelmed during finals week—or at any other time.