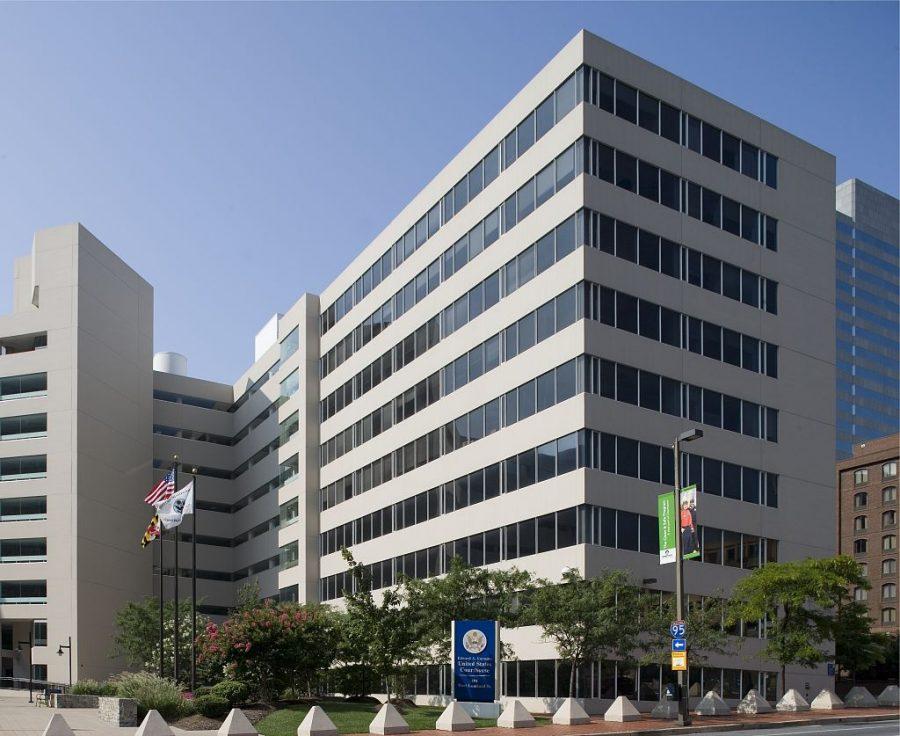 A U.S. District Court judge in December gave AACC until Jan. 30 to respond to a $2.4 million lawsuit by a former employee who claimed the college discriminated against him because he is a man.

The college’s original deadline was Dec. 28, but an attorney for AACC requested the extension because of the winter holidays.

In the lawsuit, Dr. Richard Cerkovnik, a former special assistant to the vice president for learning and the former chair of the AACC Physical Science Department, claimed the college’s “preference for only female leaders resulted in [his] being denied promotions based solely on his gender.”

In court papers obtained by Campus Current, Cerkovnik claimed that at one time, all 12 senior administrators, including AACC’s president and its three vice presidents, were women. In addition, he said in his lawsuit, all 10 deans were women.

When Cerkovnik was tapped to lead the National STEM Consortium, AACC leaders refused to relieve him of other duties despite a requirement of a federal grant, according to the complaint.

Cerkovnik said he complained to AACC PresidentDawn Lindsay and a vice president, and “was subjected to … retaliation from the college,” the document said.

Cerkovnik claimed “lessqualified white female candidates” were appointed to positions he applied for.

Prior to filing, Cerkovnik lodged a complaint with the Equal Employment Opportunity Commission, which referred the matter to the Maryland Commission on Civil Rights.

The result, according to the legal document, was a hostile work environment for the plaintiff and “even more retaliation from the college.”

Cerkovnik’s complaint said he filed the lawsuit because he was “unsuccessful at obtaining appropriate relief from the administrative agencies.”

Cerkovnik worked at AACC from 1989 until 2015, and now holds a directorial position with Montgomery College’s STEM initiative.

Cerkovnik and his attorney have declined to comment on the case, as have representatives for AACC.