Men’s basketball gets first win of the season 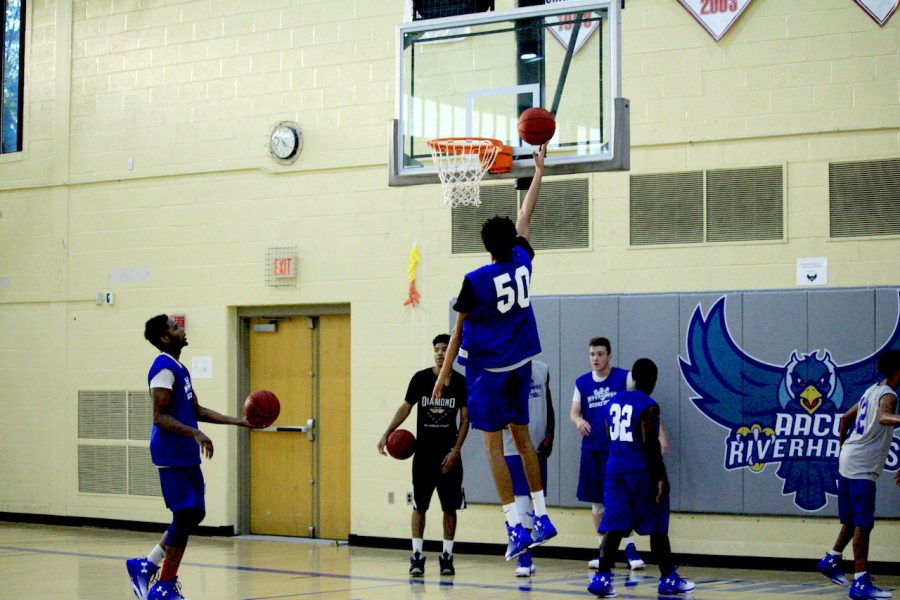 The Campus Current asked Head Coach Joe Snowden how it felt to get that first win.

“We’ve been away . . . When you’re on the road, you start to build chemistry and that first win early helps out with chemistry,” said Snowden. “When we played at Camden, we got like a seven point lead and we stayed there and that was good to see the whole game that we sustain a lead and didn’t give it up.”

Snowden said this game wasn’t different from the other games they played so far.

“We have a lot of freshman on the team so their first game was jittery and all the games so far, the freshman get nervous because it’s their first college year,” said Snowden. “In all five games we played in, I was very optimistic that we could be 5-0 or right now we’re 2-3, we could be 3-2 but I been happy with all five games.”

Snowden talks about a quality that great players need to have to move on from the next game.

“We played against Dundalk, a very competitive game and we lost by six . . .One thing you do as a competitor, you want to forget the last game and move on to the next game,” said Snowden. “You need to have amnesia.”