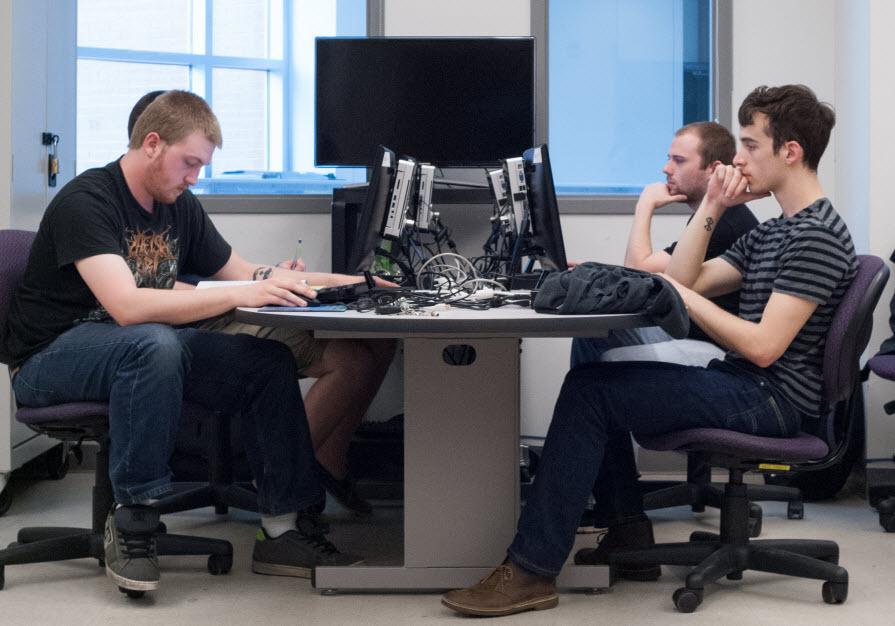 The Computer Science courses at AACC are changing their names and course designators for the Fall 2015 semester.

Now, you may be wondering, “what does that mean for me?”
Well, the short answer is: nothing.

Cheryl Heemstra, a professor of Computer Technologies at AACC, assures students that “the only thing that is changed is the course designators.”

Students that will be continuing their education in the fall of this year will just need to be aware that the names of the classes have changed.

A more in-depth explanation by Heemstra reveals that this is an effort to simplify the class selections and courses.

AACC has had computer classes since the 80’s, Heemstra says. As the classes got older, some of the classes were dropped and new and more specific ones were made until they reached CSI 299.

“We were running out of numbers,” Heemstra says. The new designators are a way to make the classes even more specific, while at the same time starting the numbering system over.

For more information on which classes’ designations are changing to what, you can go to: http://bit.ly/1QHtZaa