The Migration of Spring Hits AACC 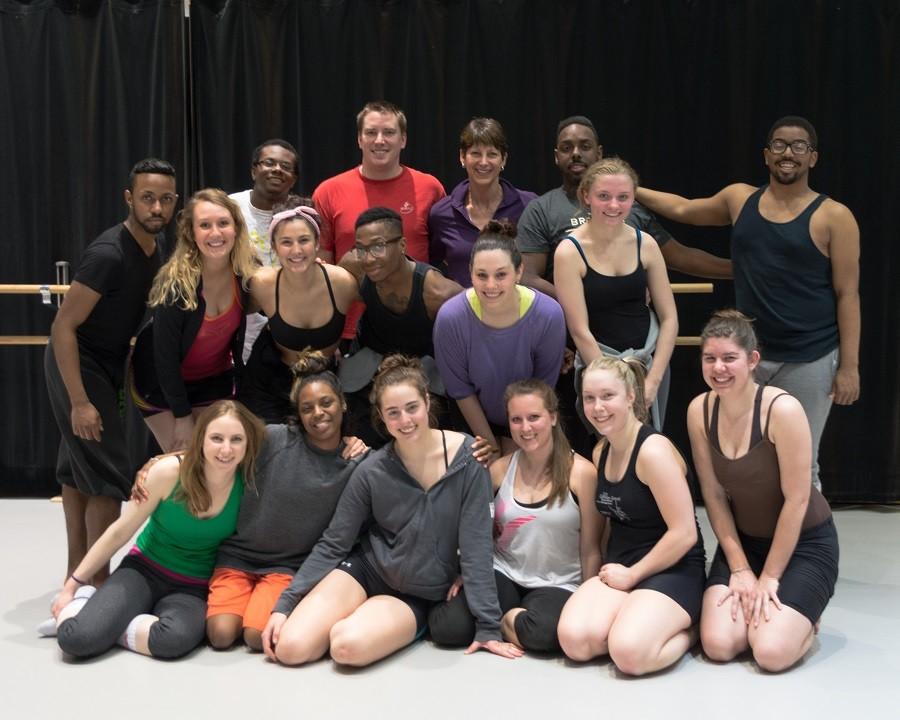 Although spring seems reluctant to arrive, AACC’s Dance Company’s performance “Spring Migration” will be premiering on May 8 and 9.

“The bulk of ‘Spring Migration’ is student works,” said Fitzgerald. “I get to look at what they’re doing and help them with any choreographic blocks they’re having…to help them along the way.”

“Some of [the dancers] are choreographing solos, some duets, some trios, and their group pieces and it’s all different styles,” said Fitzgerald. “We’ve got hip-hop, we’ve got more of a contemporary style, there’s some jazz, there’s musical theater…so it runs the gamut and that’s the coolest thing because I don’t put any restraints on them in regards to theme. There’s never a theme, so they can do whatever their heart leads them to do.”

Fitzgerald has worked on the choreography of many pieces herself, but gives her students free reign to do whatever they want in order to express themselves when they produce their own dance.
“I feel that the results are always so much more fun that way,” said Fitzgerald. “It’s never the same and there’s never anything necessarily driving them except for themselves. I’m excited, I think that we’ve got some really awesome work coming up so I’m really eager to see the showings.”

The show will be on Friday, May 8, and Saturday, May 9, at 8:00 p.m. The prices are $7 for AACC students with valid ID, $10 for faculty, military, children and seniors, and $15 general admission. For more information, go to http://www.aacc.edu/dance/anniversary.cfm.