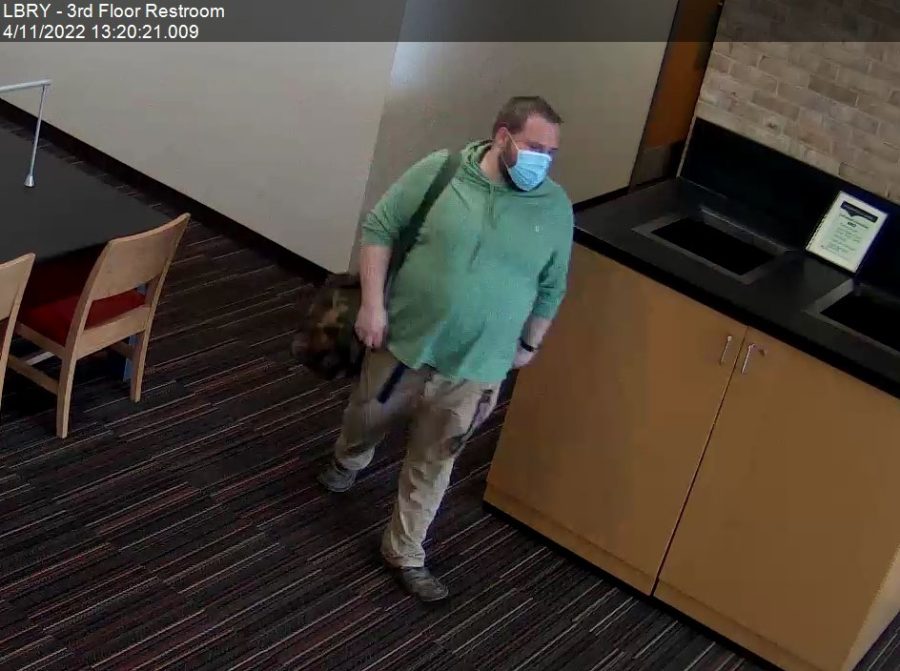 Campus Police identify and charge a former AACC student with shooting video of men using urinals in the Library and Student Union bathrooms.

The suspect is charged with three misdemeanors and police are taking steps to ban him from AACC campuses.

Police said the suspect entered men’s room stalls in the Truxal Library and Student Union building on April 11 and used a camera to take photos or video of a men adjoining urinals.