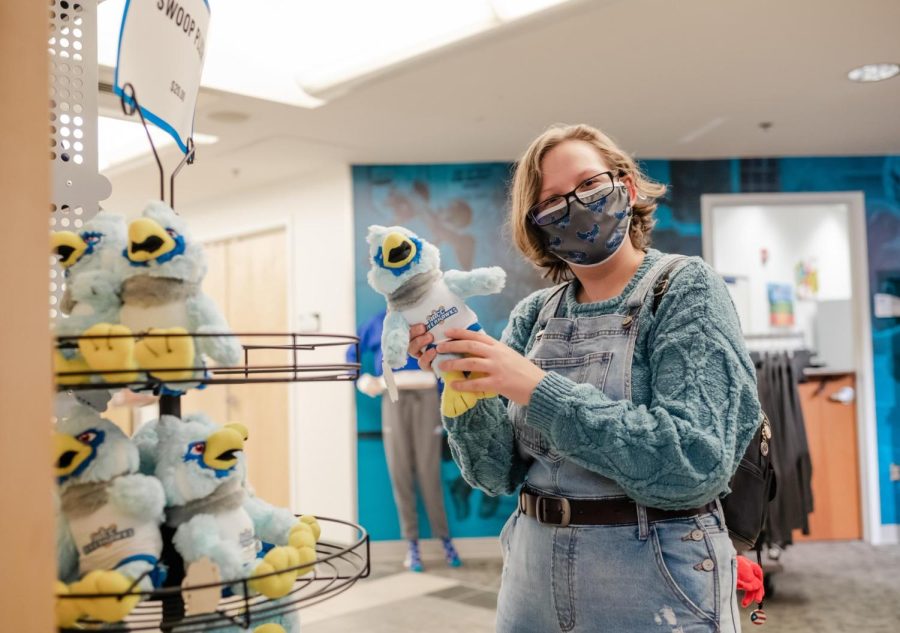 A second-year marketing and psychology student will become the Student Government Association president on June 1.

In an election that drew just nine voters, Abigail Billovits-Hayes and four vice presidents, won their seats for next semester.

Outgoing SGA President Ben Nussbaumer said he was surprised that so few voted in the election. He said the SGA advertised the election on social media and set up voting tables in the Student Union.

“It’s not like we’ve been keeping a secret that we’re having an election,” Nussbaumer said. “I wasn’t expecting a lot of people to vote but nine is well below what I thought we’d get.”

Billovits-Hayes’s goal as SGA president is to “appease the student body” and “make everyone feel safe and secure.”