Elections for SGA officers coming up in April 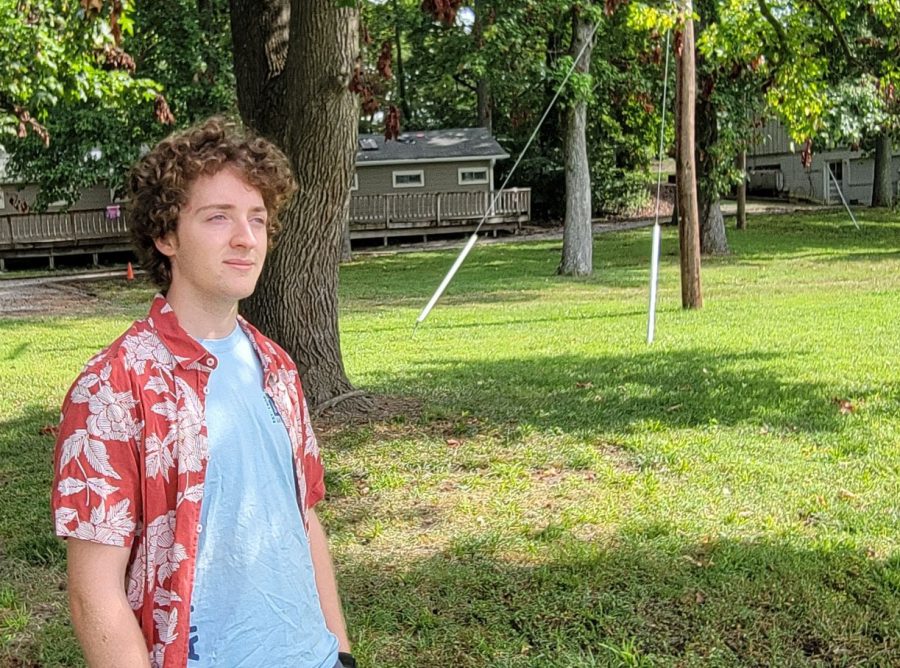 SGA President Ben Nussbaumer will step down at the end of his term in May. Two candidates are running to take his place.

Two candidates will face off for the position of Student Government Association president this month.

AACC students will vote for the new president in an online election in April.

SGA President Ben Nussbaumer said he has extended the nomination period but has not announced when voting will begin.

Presidential candidate Abigail Billovits-Hayes, a second-year marketing and psychology student, pointed out the importance for SGA’s leader to listen to and be the voice of the student body.

Billovits-Hayes, who served as the vice president of public relations in the fall and as the executive vice president this semester, is also on the planning committee for AACC’s Awards of Excellence program.

Opponent Hannah Park, a transfer studies student who has taken classes here on and off since 1994, said she wants to be president to share her life experience and promote student clubs.

Nine candidates have been nominated for vice president positions.

Curran, an SGA senator this semester, said his work with the SGA so far made him want to get more involved.

“I just want to be able to work with the president and support them …  providing ideas and just general support for SGA and clubs across campus,” Curran said.

Curran said he has “a lot of experience in student leadership.” He has served on the Chesapeake Regional Association of Student Councils and has been nominated to be the next student member of AACC’s Board of Trustees.

Nominations are still open on the Nest.