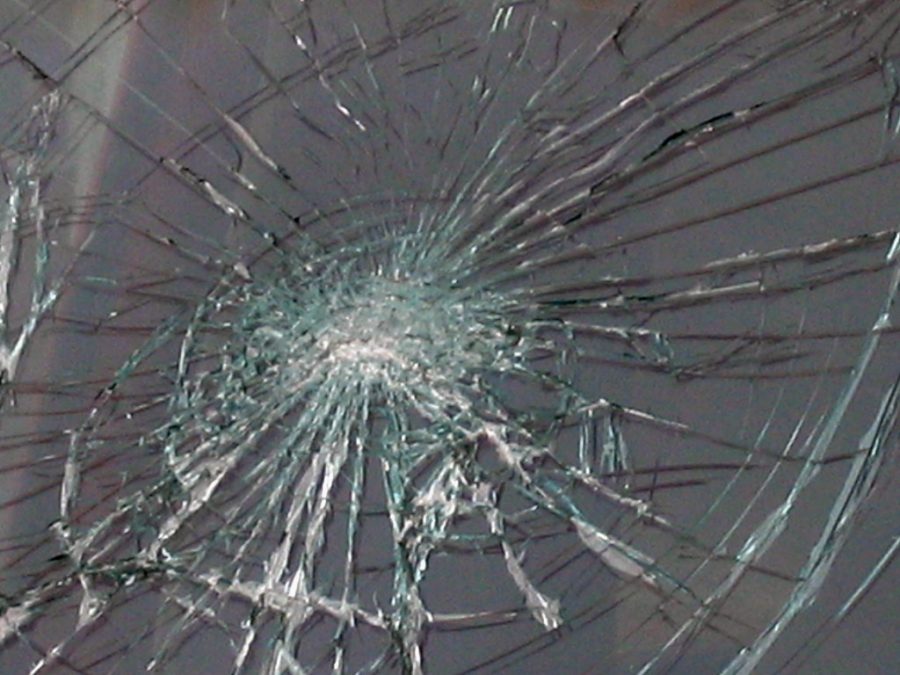 Police are investigating the smash-and-grab theft of a purse from a car parked in Lot M last week.

An AACC faculty member reported her purse was stolen from her car in Lot M on Wednesday.

The thief broke into her car by smashing the back window, according to a report from the Department of Public Safety & Police.

The faculty member told police she had hidden her purse under a box on the back seat before she left her car at approximately 8 a.m. When she returned at approximately 12:40 p.m., she found the window broken and her purse missing, police said.

The report said someone had already attempted to make purchases using her credit cards.

In a crime alert email, campus police advised students and faculty to keep their possessions in the trunk or a locked glove compartment.