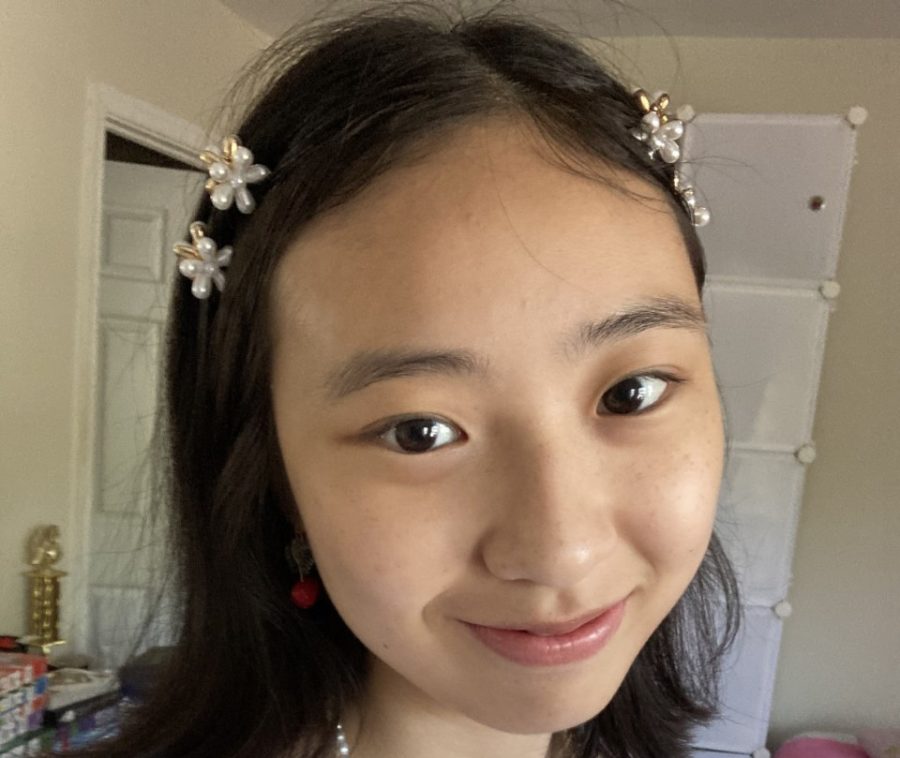 “The only empty vice president position now is vice president of outreach and engagement,” Nussbaumer said. “We also have … seven open senator positions.”

Nussbaumer also said the SGA, like most clubs, has had difficulty recruiting members.

“All around campus, we’ve seen that student organizations and clubs are having trouble getting students engaged,” Nussbaumer said.

Nussbaumer said the pandemic has caused people to be less inclined to join clubs on campus.

“I think it’s a negative mindset caused by the two years of COVID where people just aren’t as motivated as they used to be,” Nussbaumer said.

Since the beginning of the school year, multiple officers of the SGA have resigned. Nussbaumer said members leave because their school workload is too much.

“People are leaving SGA due to already having a lot on their plate and not having enough time to devote to SGA,” Nussbaumer said.

Former Vice President of Outreach Maggie Brown is one of them.

“People leave the SGA due to time management,” said Brown, who served for one semester. “They may be having a hard time … due to scheduling.”