Students can get discounts on movies, free passes to attractions 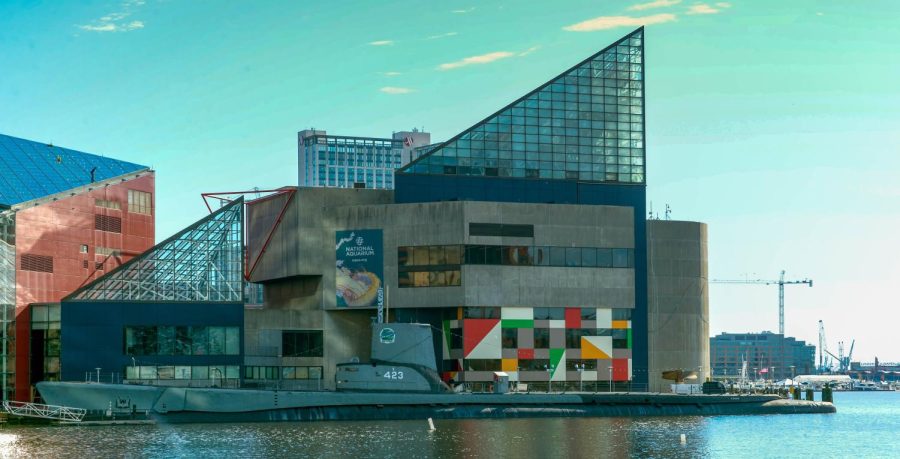 The Office of Student Engagement has free student passes for the National Aquarium in Baltimore.

Students can get discounted movie tickets and free passes to the National Aquarium and the Maryland Science Center from the Office of Student Engagement.

“We know college can be expensive,” OSE Director Amberdawn Cheatham said. “People are working jobs … so if we can discount something, or if we can make it free, we’re always thinking of our students first.”

Students can get their passes and tickets from OSE’s office in Room 225 of the Student Union Building on Mondays, Tuesdays and Wednesdays.

OSE has a limited number of passes to the Aquarium and Science Center, so it distributes them on a first-come, first-serve basis and asks students to return them the day after they pick them up. Weekend passes are available to students who reserve them by Wednesday.

Jeremy Long, a first-year nursing student, said a free pass to the Science Center “would entice me to … go.”

OSE has discounted movie tickets for $8 to Bow Tie Cinemas at the Westfield Annapolis mall and $9 to Cinemark Egyptian 24 at Arundel Mills mall and to Regal Waugh Chapel in Gambrills.

Students can buy up to two tickets at a time but are limited to 10 per semester.

Cheatham noted that students must show an AACC ID and proof of enrollment in classes before picking up tickets or passes.

OSE is open to suggestions from students about other passes they would like the college to offer, Cheatham said.