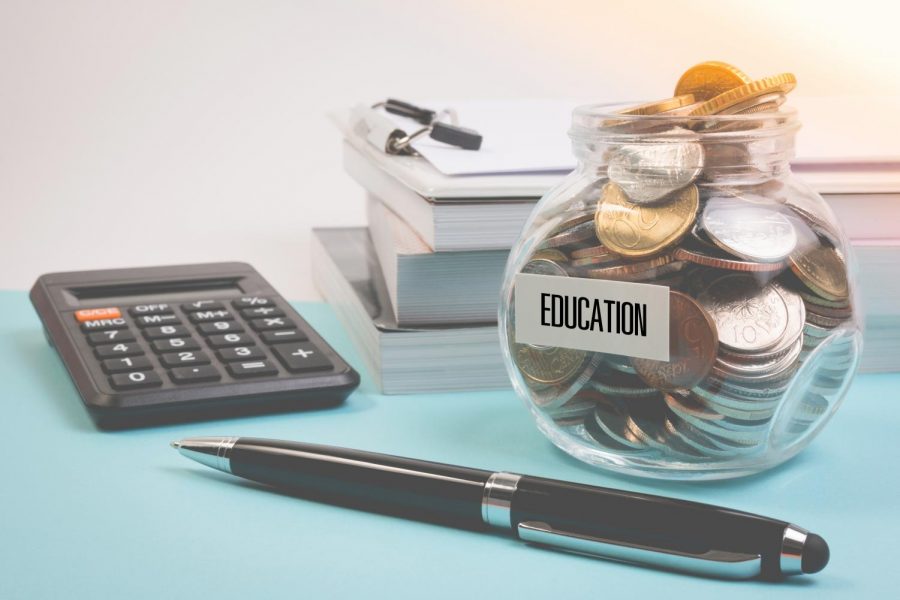 AACC students say community college should be free for all, but Congress has scrapped a proposal that might have waived tuition.

AACC students said community college should be tuition-free, according to a Campus Current survey last week.

In an informal poll of 50 students on the Arnold campus, 33 said free college would allow students of all incomes to get an education. The other 17 disagreed, saying college would lose its value if students did not have to pay.

“I feel like community college should be free for everyone because everyone deserves a chance to try college out,” Jonathan Dang, a first-year pre-med student, said. “And college being free is a good opportunity for people willing to put the effort and work into their future.”

President Joe Biden had proposed free community college as part of a social and environmental bill worth more than $3.5 trillion, but abandoned it when some members of Congress objected to its high price tag. The original proposal estimated making two years of community college free to everyone would cost $45 billion over five years.

The House is expected to vote on the now-$1.85 trillion bill–without the community college provision–by Nov. 15.

“I don’t believe that the [community college part of the] bill should have been rejected or vetoed,”  Mattigan Philip, a first-year physical therapy student, said. “ I do agree with free college.”

She added, “I believe that everyone deserves education [and the] right to good access and good teachers. That would solve a lot of problems in our country. So I definitely believe that free education should be offered if we can work it out.”

One student said free tuition would solve the issue of heavy student debt.

“People … ask for loans and financial aid, and if they fail college … they have to pay all that money back, and I feel like that is a big deterrent for people willing to go into college,” Dang said.

Seventeen students in the survey, however, said students should have to pay for college.

“So I don’t believe it should be free for all,” Stephen Wilson, a transfer student, said. “I just feel like it should be at a lower cost for some students because the education is just as good as going to a four-year college.”

Another student said waiving college tuition would put a burden on taxpayers.

“In all actuality, it would cost a lot of money that the U.S. … government does not have,” Aaron Avery, an undecided student, said.

Chase Watson, a graduating nursing student, said the system is fine as it is.

“I think it’s fine the way it is right now,” he said. “I think that’s a fair decision.”