SGA adds 10 student senators to board 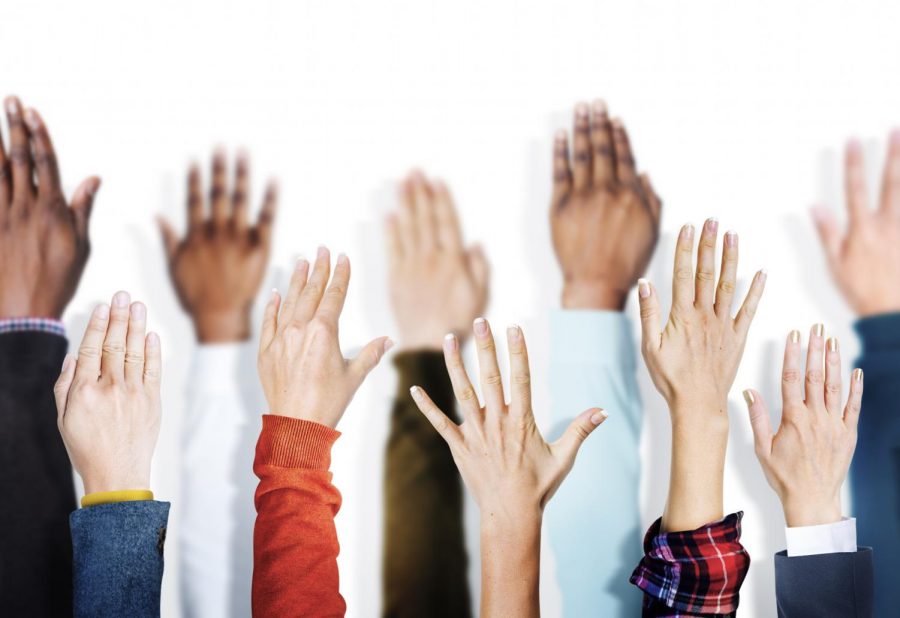 The Student Government Association added 10 senators to its board this week.

The Student Government Association seated 10 new student senators this week who will serve for the remainder of the academic year.

SGA President Ben Nussbaumer said 10 candidates signed up for 10 seats, so the SGA seated them all.

“It [wasn’t] as competitive as it would have been” during a semester when more than 30% of classes are on campus, Nussbaumer, a third-year general education student, said. “We [did] our best to make sure it [was] a real election just so students can still have some say in the matter.”

One of the new senators is Victor Solis, a second-year business administration student, who was featured in “Sombrero Azul,” one of AACC’s Hispanic Heritage Month events this year.

According to Nussbaumer, the new officers are “extraordinarily passionate” and “have other experiences that can carry over” into their positions.

“I’ve met with all of [the senators], at least once, to talk about things, and they all seem pretty enthusiastic,” Nussbaumer said. “This is something that they want to be able to do to give back to the college.”

Former SGA Executive Vice President Mia Abdullah, a first-year radiologic technology student who stepped down from her position in October is another new senator.

Nussbaumer said Abdullah, who served as an SGA senator last year, left her post because of scheduling conflicts.

According to Nussbaumer, the SGA will start recruiting for her replacement in a few weeks.

“The executive vice president [is] the head of the Honors and Awards Committee, and we’re looking at merging that with [the] Campus Activities [committee], so we’re just holding off a little bit … before we start doubling down on finding someone,” Nussbaumer said. “Once that happens, we’ll start reaching out, [by] advertising through all the channels that we have access to, to find a capable person.”

Nussbaumer said executive vice president candidates should have “prior leadership experience.” He also said he hopes to recruit someone with who knows the college well, like “a second-year [student] or someone in their second semester.”

“My main thing that I’m looking for is someone with leadership experience who knows what they’re doing,” Nussbaumer said.

Nussbaumer said the SGA’s executive board, rather than a campus-wide election, will determine who becomes the executive vice president.