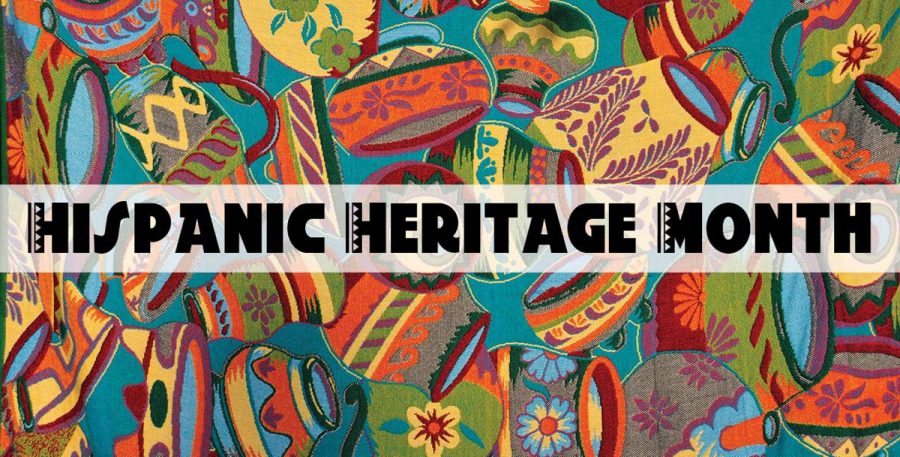 AACC is celebrating Hispanic Heritage Month with online and in-person events that began on Sept. 15, the anniversary of when five Latin American countries gained independence.

The final event, a virtual party on Zoom, will be on Oct. 15.

“I would encourage everybody to be part of Hispanic Heritage Month,” organizer Samuel Cordero-Puchales said. “Everybody can participate, and we can all share a little bit about the culture of the Hispanic and Latinx community in the area.”

Costa Rica, El Salvador, Guatemala, Honduras and Nicaragua recognize Sept. 15 as the date of their independence, while Mexico celebrates on Sept. 16 and Chile observes Sept. 18.

Cordero-Puchales, a student success and retention adviser, said college is a place to learn about other people’s cultures.

“Learning about the diversity that we have and how powerful the diversity means adds to the continuous building of us as professionals as we finish and we graduate,” Cordero-Puchales said.

Cordero-Puchales said students have embraced the campus celebration of Hispanic Heritage Month, this year and in the past.

“We’re going back … to the campus, and even though there’s a lot of online environment and setting, at least there’s a chance that we still connected, in one way, with the student community,” Cordero-Puchales said.

“I feel [welcome] when I go to Hispanic Heritage Month [events] because this is a part of me,” said Toledo, who is of Puerto Rican descent. “I can express myself [when participating] and I can share with other people who are not even a part of my culture, so it’s fun like that.”

Toledo said America is all about people of all cultures. “We’re the melting pot of multiple cultures,” he said.

“It was very nice [presenting] because I explained something about a song called ‘Sombrero Azul,’” Solis said. “I explained why that is an important song in El Salvador and why it is so meaningful.”

Solis, whose family has roots in El Salvador, said he felt “incredible” and “amazing” about the presentation he gave Sept. 15 and hopes students will continue to participate in the remainder of Hispanic Heritage Month.

“I think it is a very interesting thing for students [to explore other cultures] because we can get knowledge from other countries,” Solis said.