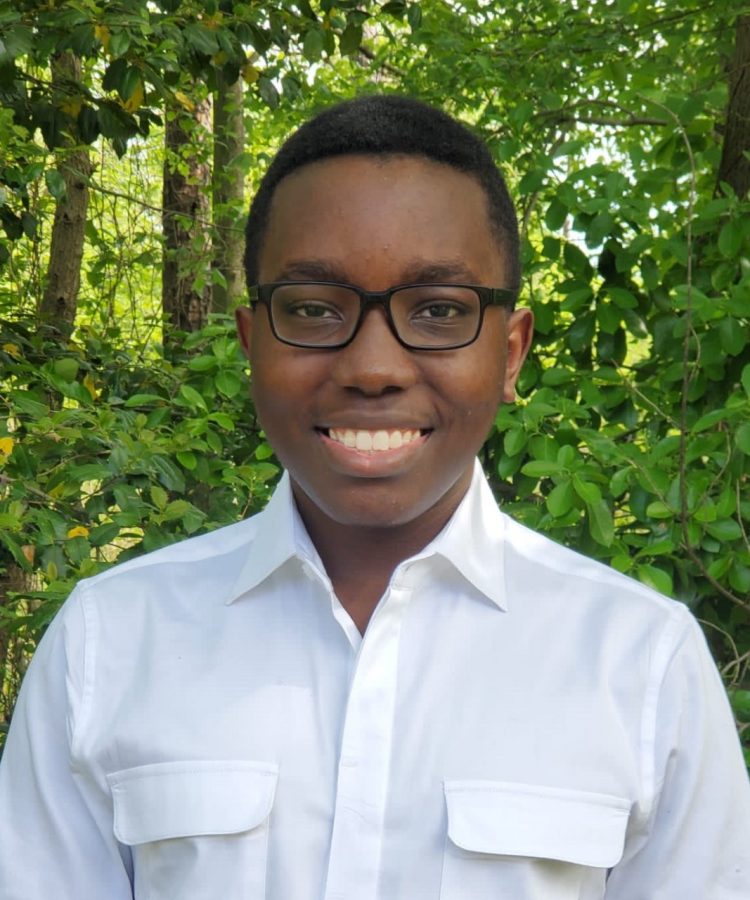 First-year business administration student Michael Amwoga is the Student Government Association's new vice president of finance. He is one of five new SGA officers elected by the student body during May 10-14 voting.

Students elected five new executive board members for the Student Government Association last week, but the organization will begin the fall semester without a president.

In addition, first-year radiologic technology student Mia Abdullah is SGA’s new executive vice president and will fill in as president until the SGA can recruit a leader next semester.

The officers also will try to recruit a student to fill the position of vice president of outreach and engagement, which, like the vacancy for president, did not draw any candidates.

The new officers said their leadership positions will benefit both themselves and the student body.

“I see it as another avenue for me to be able to connect with students on campus, help students and make sure that everyone feels like they’re heard and they’re supported and included,” Arrington said. “It’s a position I’m very passionate about.”

Amwoga said the job will be “a challenge that I’m willing to take on and I feel pretty good about it,” Amwoga said. “If everything goes well, I’ll be available and active and participate as much as possible.”

Billovits-Hayes said she is eager to get started.

“I’m just really excited,” Billovits-Hayes said. “I wanted to take this on so I could get myself more out there, take more risks and also to give back to the college.”

Students voted online from May 10-14.