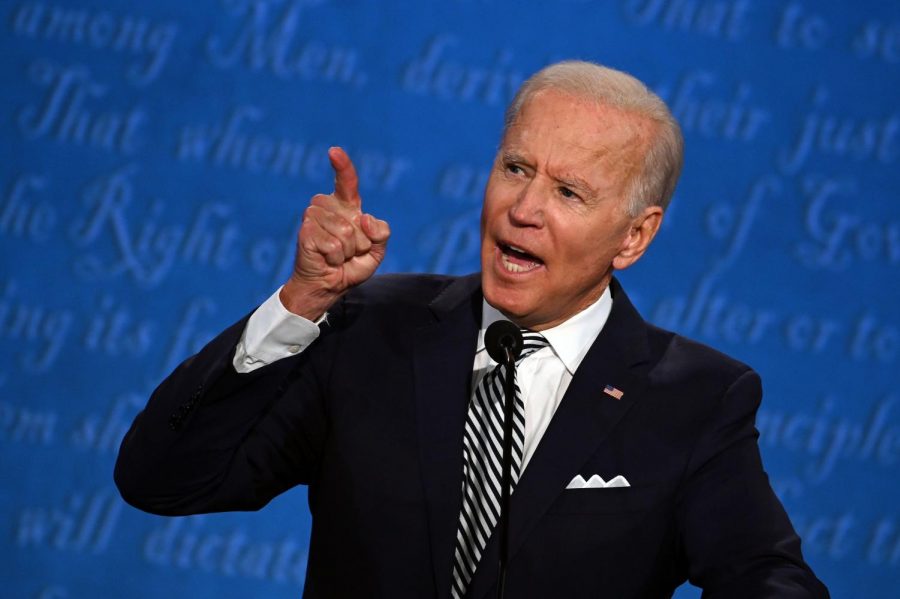 During his first address to Congress on April 28, Biden pitched his American Families Plan, which asks Congress for $109 billion to make two years of community college free to students.

Students said free college would allow those who cannot afford to pay tuition to get an education.

“A reason that a lot of people our age don’t get an education is because they can’t afford it,” third-year business administration student Hannah Brown said. “I think it would definitely encourage more students to get their degree.”

“I think … one of the biggest obstacles that students face and their hesitation in applying for schools [is], ‘How can I afford this?’” Arrington said, “especially when you put other challenges on it, such as non-traditional students, working students, parents or first-generation students.”

Second-year computer science student Icram Doku said Biden’s idea “will help a lot of people.  I think using tax money to help your own community … that’s a good use of tax money, so I am in full support of it.”

Vice President for Learning Resources Management Melissa Beardmore pointed out that Congress has not yet approved the funding.

“There are always rules associated with” a presidential proposal, which could change once Congress works out the details, she said.

First-year marketing and advertising student Abigail Billovits-Hayes said she believes Congress will find a way to pay for the move to free community college.

“If other places in the world can get [free college] done, I feel like there’s definitely a way,” Billovits-Hayes said.

Not all students agreed that tuition-free community college is a good idea.

“Free is not a thing,” Nathan said. “Nothing is free.”

Beardmore, who said she supports Biden’s idea, agreed that the money has to come from somewhere.

“Someone has to pay the tuition,” she said. “If it’s free to you as a student, someone’s paying for it. Where’s the funding coming from? I think that’s what Congress will be taking up and deciding what the funding streams are.”

Under Biden’s plan, about 5.5 million community college students would not have to pay tuition or fees.

The proposal also would increase the maximum amount of a Pell Grant to $1,400 and dedicate $39 billion to subsidize low-income students attending historically black four-year colleges.