5 students run for SGA seats–but none for president 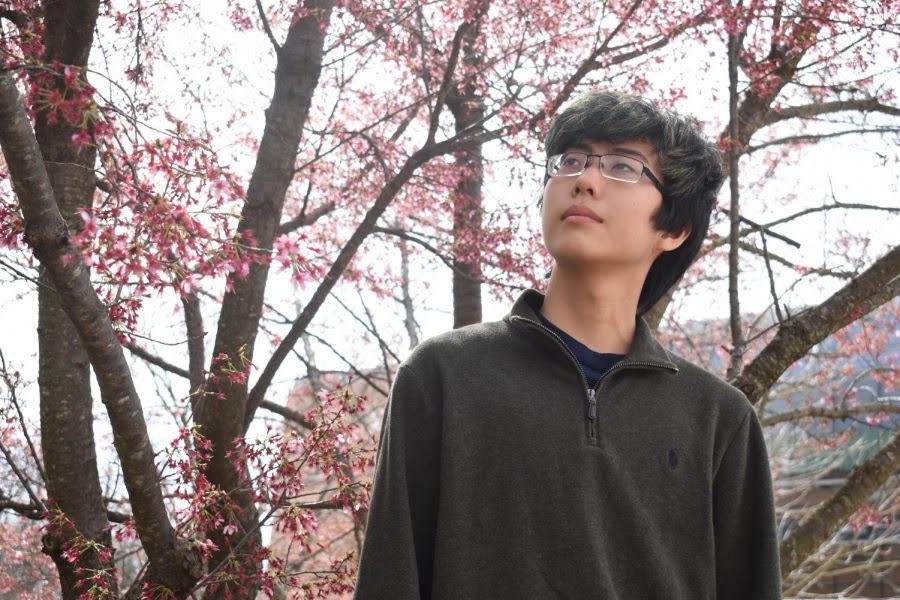 No candidates are running for Student Government Association president for the next school year.

The SGA last month invited students to register to run for election to fill positions that this year’s officeholders will leave vacant at the end of the semester. Those roles include president, executive vice president and five vice presidents.

Candidates signed up for five of the seven vacancies, but nobody came forward to run for president or for vice president of outreach and engagement. The five candidates who identified themselves will run unopposed.

Still, the SGA will hold campus-wide elections on The Nest from May 10-14.

“We did targeted advertising to students but we weren’t able to get a candidate for president,” outgoing SGA President Ryan Kim said.

Kim said next year’s executive board will recruit for the unfilled positions in the fall.

In the meantime, Kim said, the executive vice president will fill in for the missing president.

Holding an election—even with no contests—will help students get to know the incoming SGA officers, Kim said.

“It’s always nice to see students get to know more about the people who are running for [SGA] positions, [and] then voting for them and being an educated voter,” Kim said.

According to Kim, candidates began campaigning on April 27.

“Since SGA governs the student body and represents the students, we need students to vote for SGA executive board members during elections,” Kim said.

“I liked [being a senator] my first and second semester so I decided to continue,” Abdullah said.

According to Abdullah, SGA Executive Vice President Maridalys Cruz-Leon reached out to her and suggested that she run for the position.

“When I first came to AACC, I wanted to get involved in something,” Abdullah said. “I didn’t just want to be a normal student. I wanted to have exposure to other people.”

Abdullah said she is shocked that no one is running for president.

First-year business administration student Amwoga, who joined the SGA’s finance committee in September as a senator, said he gained experience in business and finance in high school when he took an accounting class in junior year.

Candidate Arrington, a fourth-year transfer studies student, said pushing diversity, equity and inclusion on campus is important to her.

“As we transition back from a virtual environment to an in-person environment, I want to see what kind of things I can implement to help aid in that transition because that might be a little difficult for some students,” Arrington said.

Likewise, one of Billovits-Hayes’ goals as the next vice president of public relations is to communicate with the students and try to create a positive learning community.

“In the past few months, I’ve learned a lot about how to communicate with other people and create a positive environment in an online community,” Billovits-Hayes said.

According to Billovits-Hayes, keeping herself connected to others through joining various online communities has helped her a lot.

“While we’ve been isolated [during the pandemic], I’ve been working on my people skills,” Billovits-Hayes said.