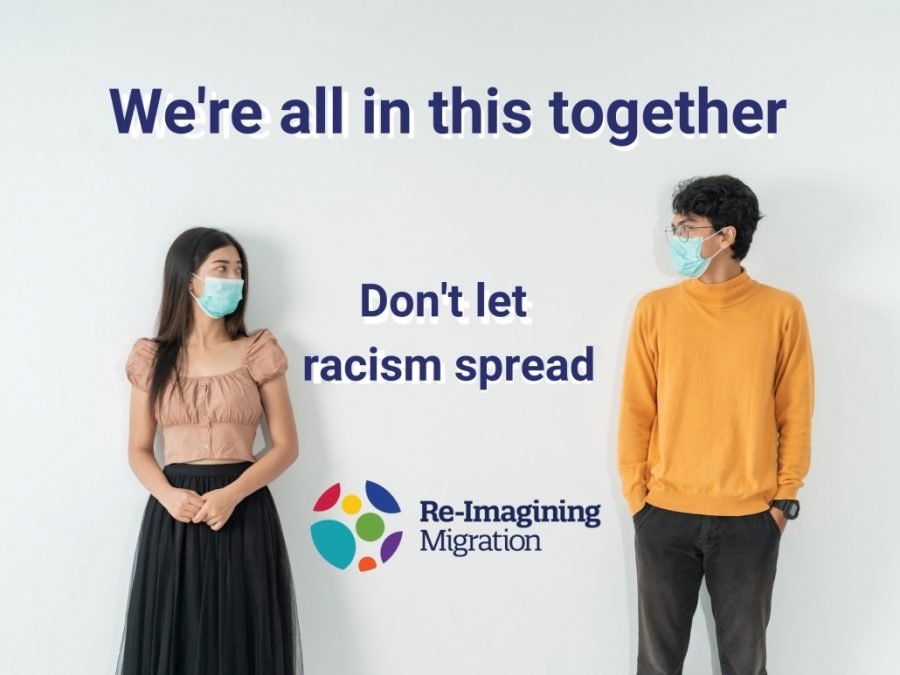 A speaker from education group Re-Imagining Migration told students that everyone has a "migration story."

An immigration educator told students in April that everyone has a “story of migration.”

“The story of migration is a human story,” said Abeer Shinnawi, a program leader at Re-Imagining Migration, a Boston organization that educates students and others about immigration in an effort to build bridges among people of varying cultures. “Everyone has a story.”

Immigration in the United States, Shinnawi said, is as old as the country itself. She said George Washington hoped for America to be a “safe haven” for immigrants.

The objections that some raise against immigration stem from racism and fear, Shinnawi said. She said fear sometimes revolves around a suspicion that immigrants will try to replace traditional American culture with their own or that they will introduce more crime to communities.

Other reasons are prejudice against those from other cultures, religions or races, she said.

Fear and prejudice are evident in the school system, Shinnawi said, where students whose first language is not English sometimes are considered deficient.

Conner Lemon, a second-year transfer studies student, said he learned that “immigration is here to stay. We, as an American society, have to somehow cope with that.”